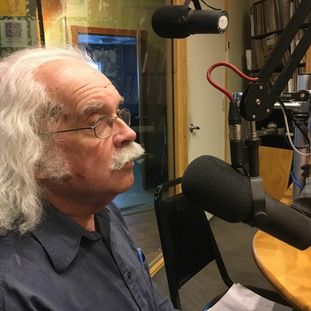 Tom Ellis, of the Palestinian Rights Committee, joined Hudson Mohawk Magazine to preview Friday’s Rally to mark the anniversary of the 1967 War, also called the Six Day War. Following the ceasefire, territories held now by Israel expanded to include the West Bank (including East Jerusalem), Golan Heights, Sinai Peninsula and Gaza.
The rally will be held on Friday, June 4th, at 6 pm, in Townsend Park in Albany.
This segment was produced by Caelan McPherson with support from Moses Nagel. The interview was conducted by Brea Barthel and Gabe Cruz-Allen.