TNAC Meet the Candidates Event Turned into a Mingle 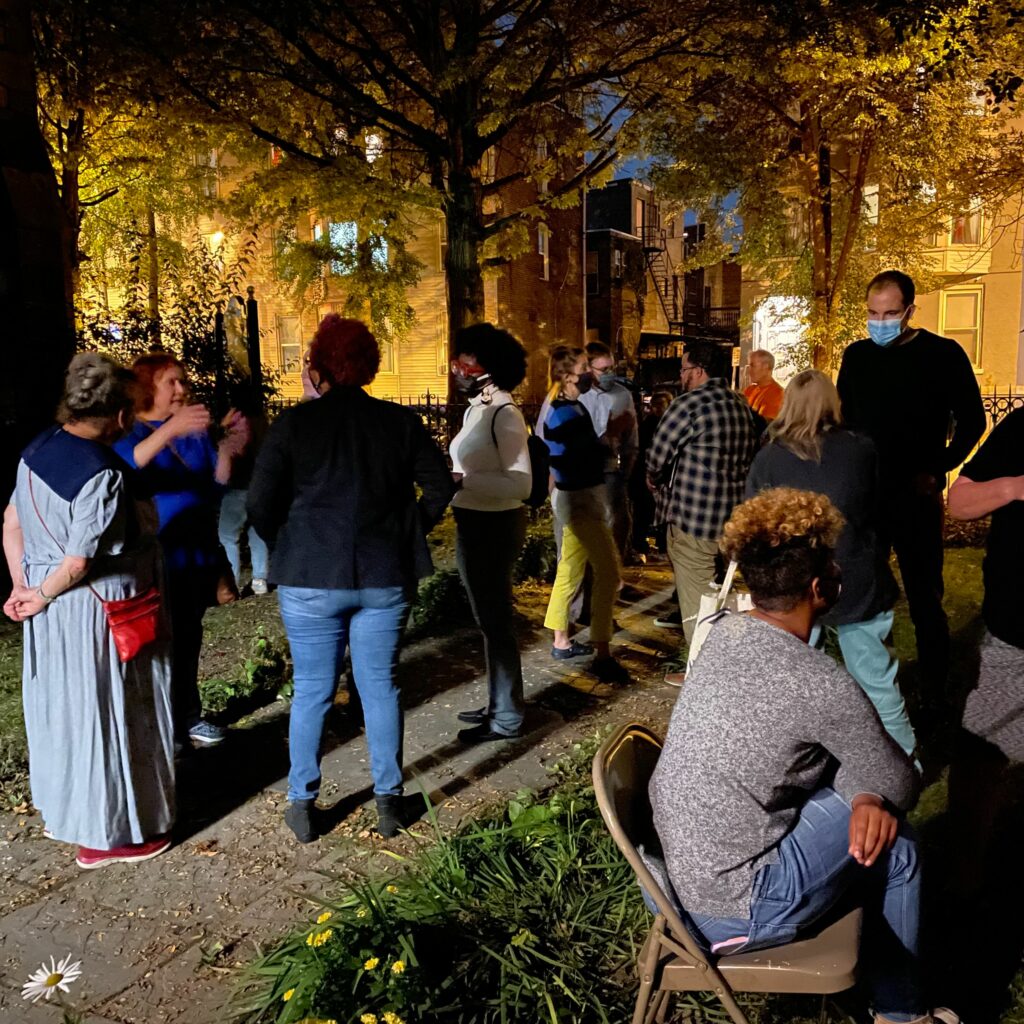 Since the “Meet the Candidates” event was canceled this year, Troy Neighborhood Action Council (TNAC) decided to host a candidate mingle for those who could still make the event. Hudson Mohawk Magazine’s Elizabeth Press was there and spoke to the candidates in attendance and some community members about the upcoming elections.

That last interview was with Marketa Edwards City Council candidate for District 6. The other candidates in attendance were D. Colin Charlestin from District 1, Kiani Conley-Wilson from District 5, and Steven Figueroa from District 2. Early voting starts in October 23.