The Raiding of the Working Families Party 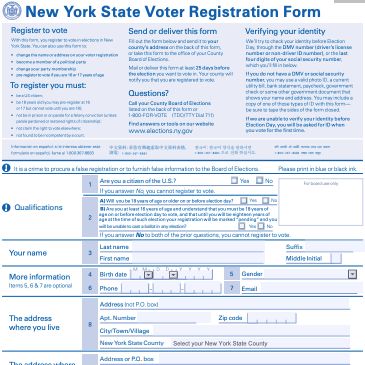 The Albany Times Union reported on January 12 that Rensselaer County Republicans are asking supporters to switch their voter registration to the Working Families Party “in an effort to help the re-election efforts of Rensselaer County Executive Steve McLaughlin in his November 2021 bid for re-election. RenCo Working Families Party leader Phil Markham talked to HMM correspondent Corinne Carey about this effort, and what he suggests progressive voters in the county could do in response. The deadline for changing one’s party affiliation is February 14, 2021 in order to vote the primary election to determine which candidates will run on each party line. More information about how to change one’s party affiliation can be found on the NYS Board of Elections website at: www.elections.ny.gov/VotingRegister.html