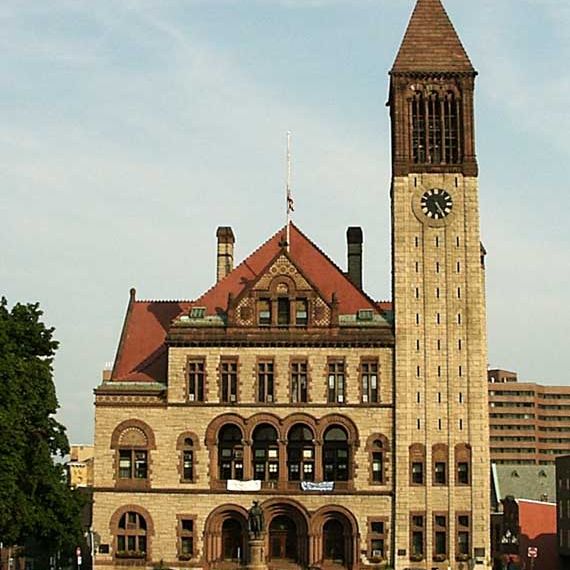 The Albany Common Council decided to table its legislation to ban tear gas in Albany after discussion about the ways in which the ban had been watered down of late, the city administration had worked against the legislation, and a great public outcry against the increasingly militaristic stance of policing in general.