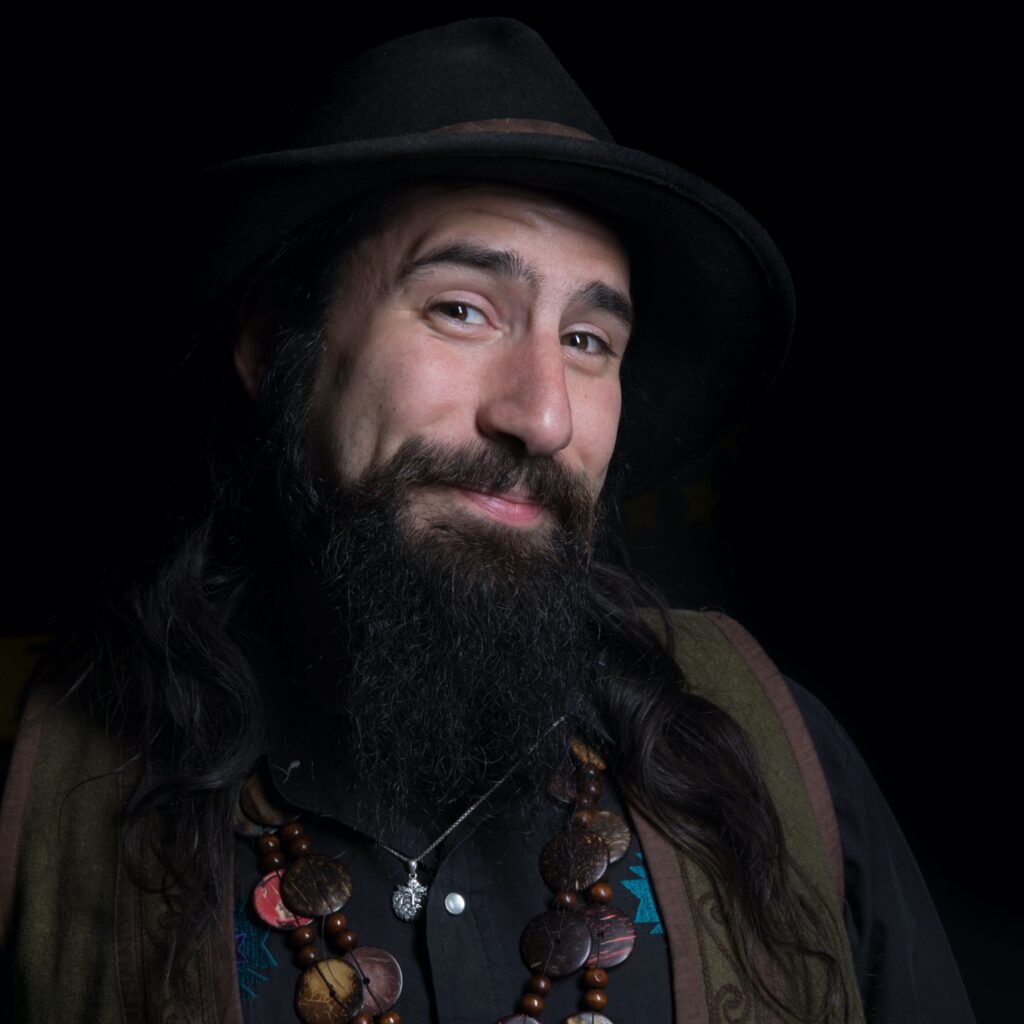 Will Kemp Players open their 2021 summer season with Shakespeare’s Romantic Comedies “Much Ado About Nothing” and “As You Like It”. Performing Open Air in Troy’s Prospect Park for three weekends in July. HMM correspondent Andrea Cunliffe talks with co-founder, director, actor, and musical director Kristoph DeMaria about the theatre company’s performances and its mission to perform and make the work of Shakespeare accessible.

Will Kemp Players are performing Shakespeare’s Romantic Comedy’s on Saturdays and Sundays at 3:00 beginning July 10th in Troy’s Prospect Park, its free and open to the public.