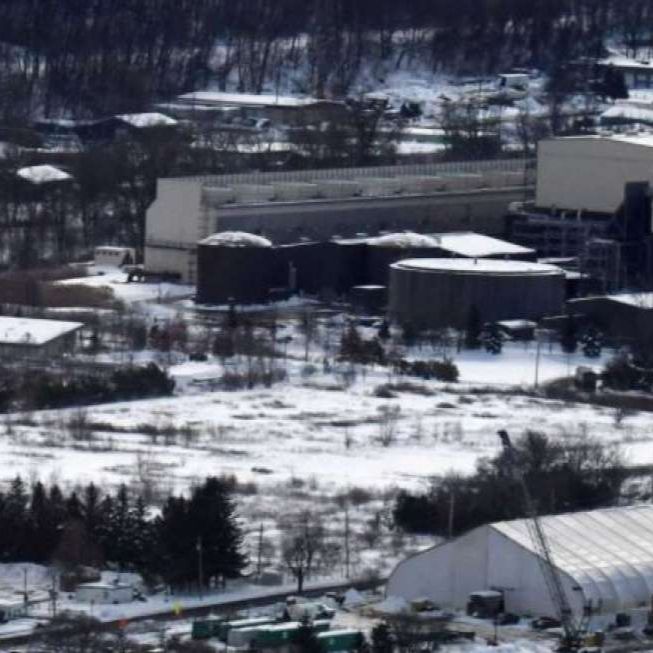 Last month, Administrative Law Judge James McClymonds sided with the state on the question of permits that would allow BioHiTech to build a massive waste-to-energy facility on the Hudson River. Judge McClymonds ruled that the company’s special use permit has lapsed and BioHiTech will need to reapply. The controversial special use permit, which would have allowed BioHiTech to forgo the SEQRA process, was granted by the previous Rensselaer city administration. For more on this decision we’re joined by Dave Ellis of the REC.