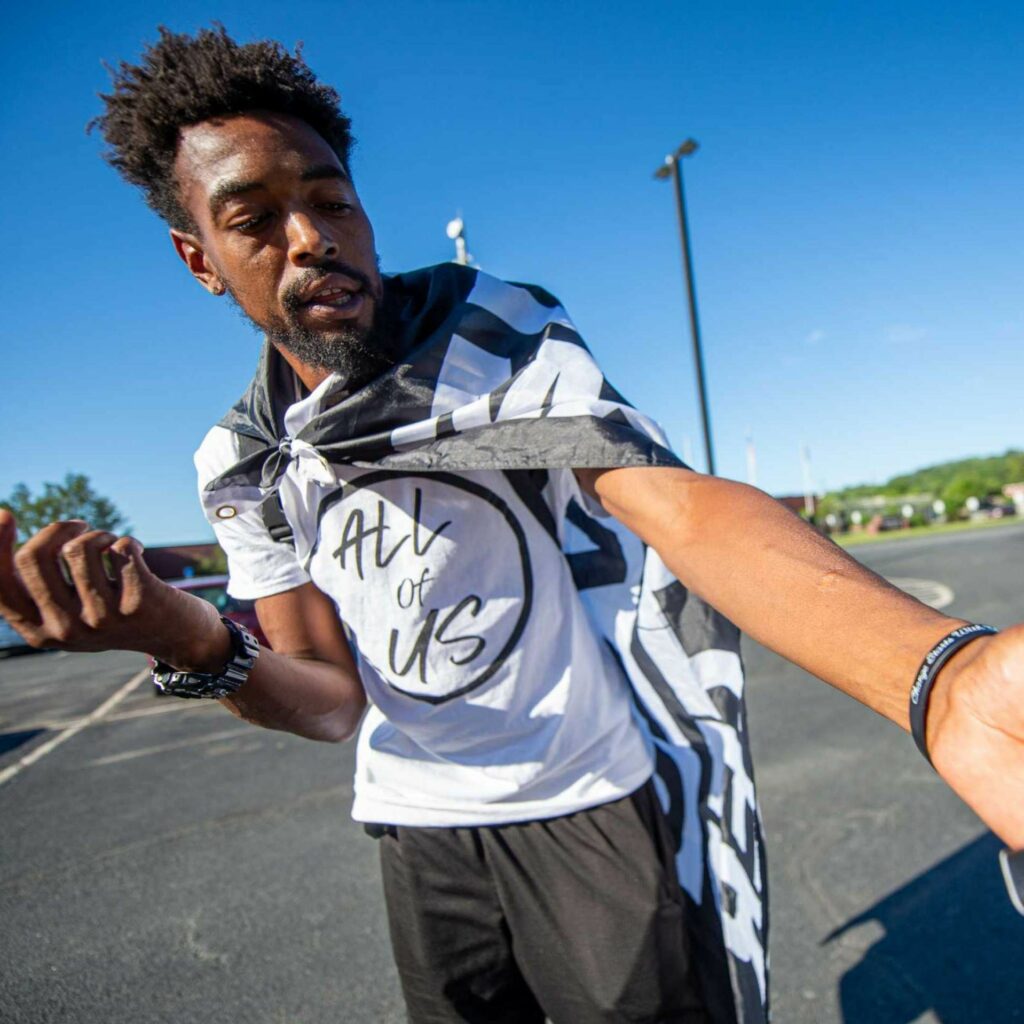 Here’s another local community response to Gov. Andrew Cuomo’s Executive Order 203 on police reform.
All Of Us Community Action Group hosted a panel discussion to update the community on what has been happening in Saratoga Springs in their Police Reform Collaborative process. The event lasted for over an hour. This segment brings you excerpts of that conversation. Just to note no one involved in this conversation is on the Saratoga Police Reform Collaborative but everyone is involved in the community. These excerpts were edited by Hudson Mohawk Magazine producer Elizabeth Press and the event was facilitated by Shawn Young. We hear from him first.