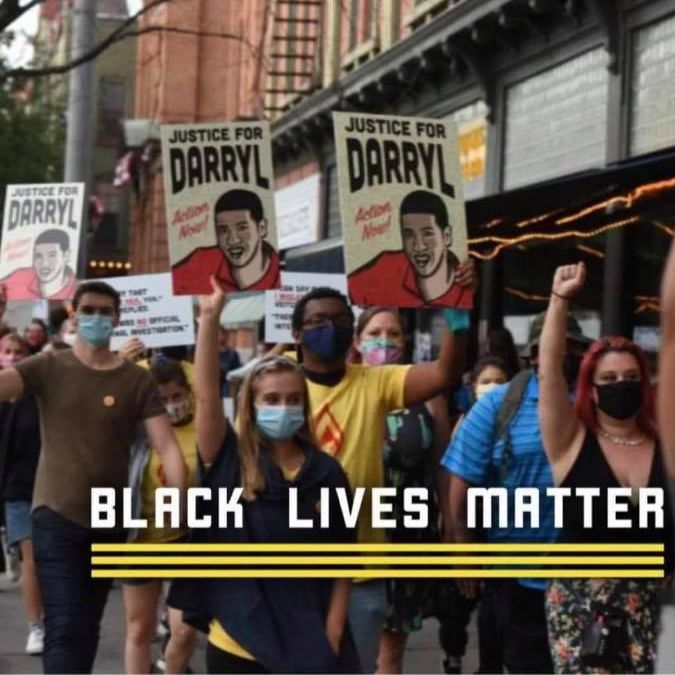 In Saratoga Springs, the newly elected Public Safety Commissioner has announced that he will investigate the death of Darryl Mount. The current Commissioner Robin Dalton lost her race for mayor by a large margin. And, it looks like the Democrats will gain four seats on the Saratoga City Council. These are big changes for Saratoga Black Lives Matter who were met with pepper spray, intimidation, and arrests by police officers under the current administration. Today Saratoga BLM activists Lexis Figuereo reflects on the election with Hudson Mohawk Magazine producer Elizabeth Press.