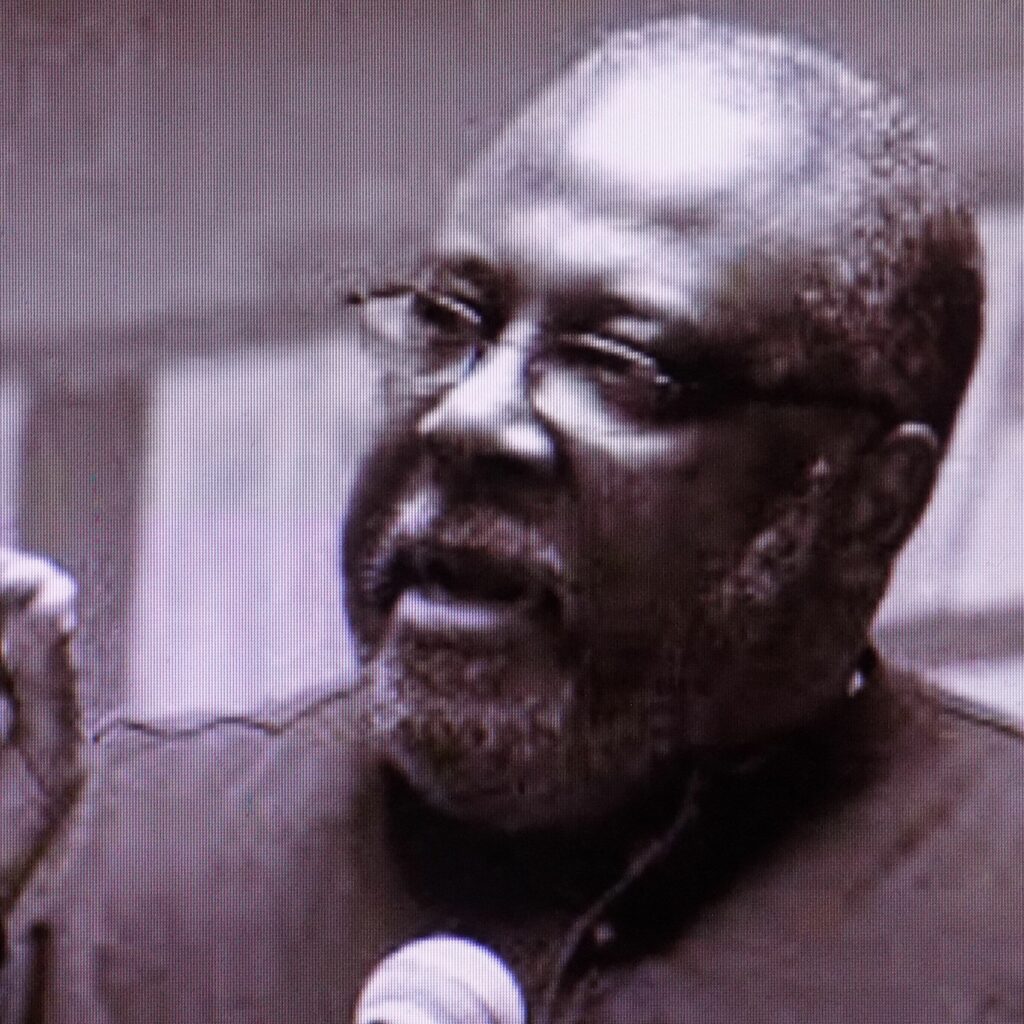 On April 11, 2021, the Hudson Mohawk Magazine Network Roaming Labor Correspondent Willie Terry spoke to long-time labor Organizer Saladin Muhammad of the Southern Worker Assembly and Black Workers for Justice. In this labor segment, you will hear his discussion with Saladin on the theoretical outlook of Black Workers’ in the South struggling for the right to unionize. Saladin Muhammad in this three-part segment will talk particularly about the Bessemer’s Amazon Warehouse Workers’ in Alabama who lost their election against Amazon for the right to organize a union in the plant. Part two.