Rep. Paul Tonko Urged to support bills that would move US off fossil fuels 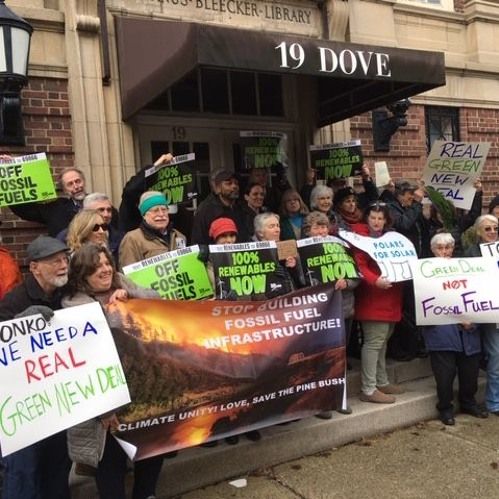 Several pieces of federal legislation have been introduced in the house to address the climate crisis, including the Off Fossil Fuels Act, the End Polluter Welfare Act, and the Green New Deal. Yet Representative Tonko (D-NY20) continues to support fossil fuel infrastructure and subsidies, despite being chair of the House Climate Change and Environment Committee.