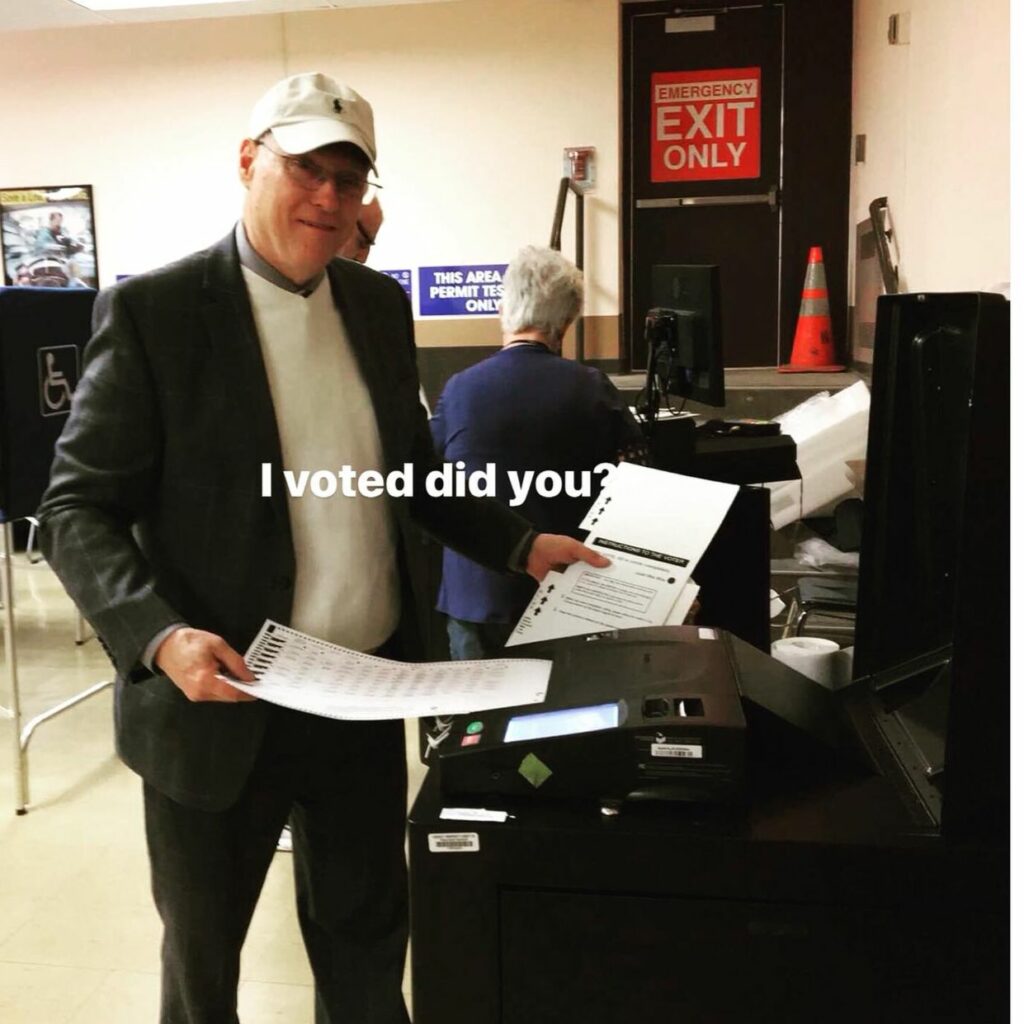 Gary Pavlic died unexpectedly at Albany Medical Center on September 22, 2021. He was an accomplished public servant who held positions with the N.Y.S. AIDS Institute and the N.Y.S. Department of Health. Gary was an activist who worked tirelessly on behalf of Troy’s residents. Today we air part two of an interview Elizabeth Press and Angela Beallor did with Gary Pavlic about organizing and electoral politics and where they met for him. This interview was recorded in 2017.