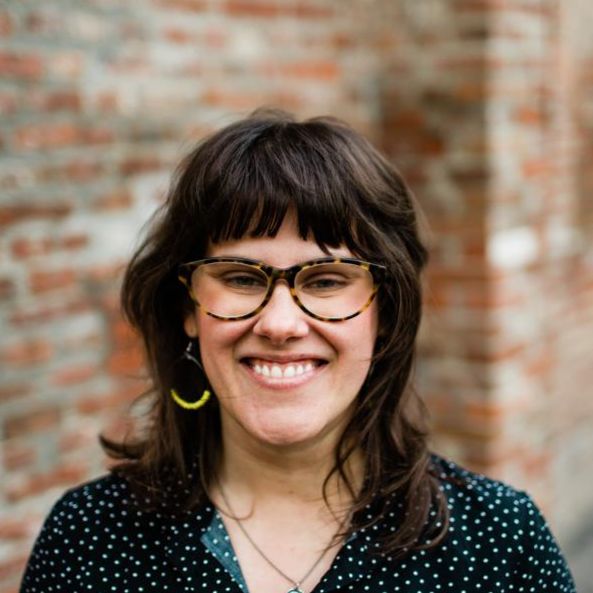 Unlike other area municipalities, Mayor Madden of the City of Troy has not yet appointed a committee to implement the Governor’s Executive Order for local governments to review local police performance. We talk with Jamie Crouse, a member of the Reimagine Troy Community Justice Work Group appointed by the Troy City Council, about the lack of progress on police reform. By Mark Dunlea for Hudson Mohawk Radio Network.