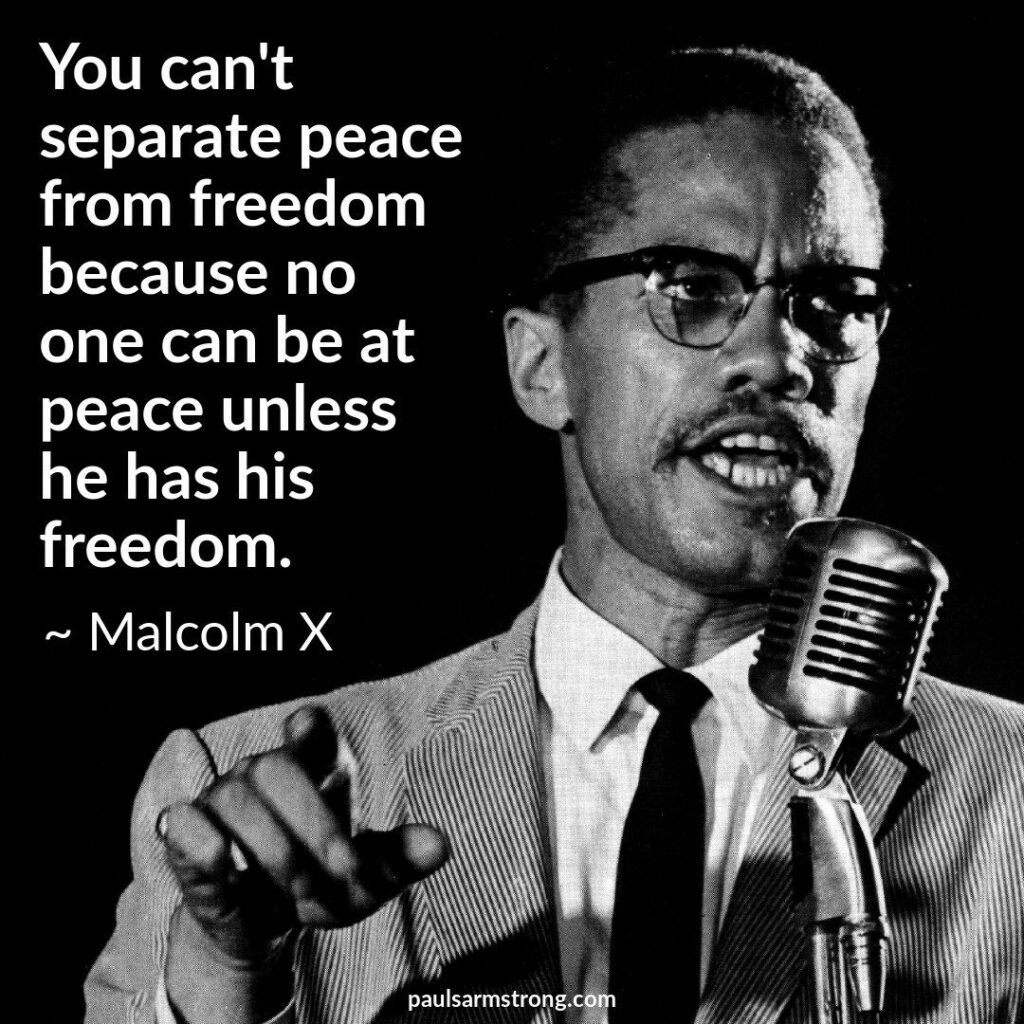 On February 21, 1965, at the Audubon Ballroom in Harlem, New York, African American Revolutionary activists Malcolm X was assassinated while addressing a meeting of his group, the Organization of African American Unity (OAAU). Malcolm X was a prominent figure in the Black Freedom Struggle. WOOC Roaming Labor Correspondent Willie Terry interviewed Brother X of the Capital Region in a five-part segment about Malcolm’s views and thoughts and how they apply to today’s Freedom Struggles. Part 3.