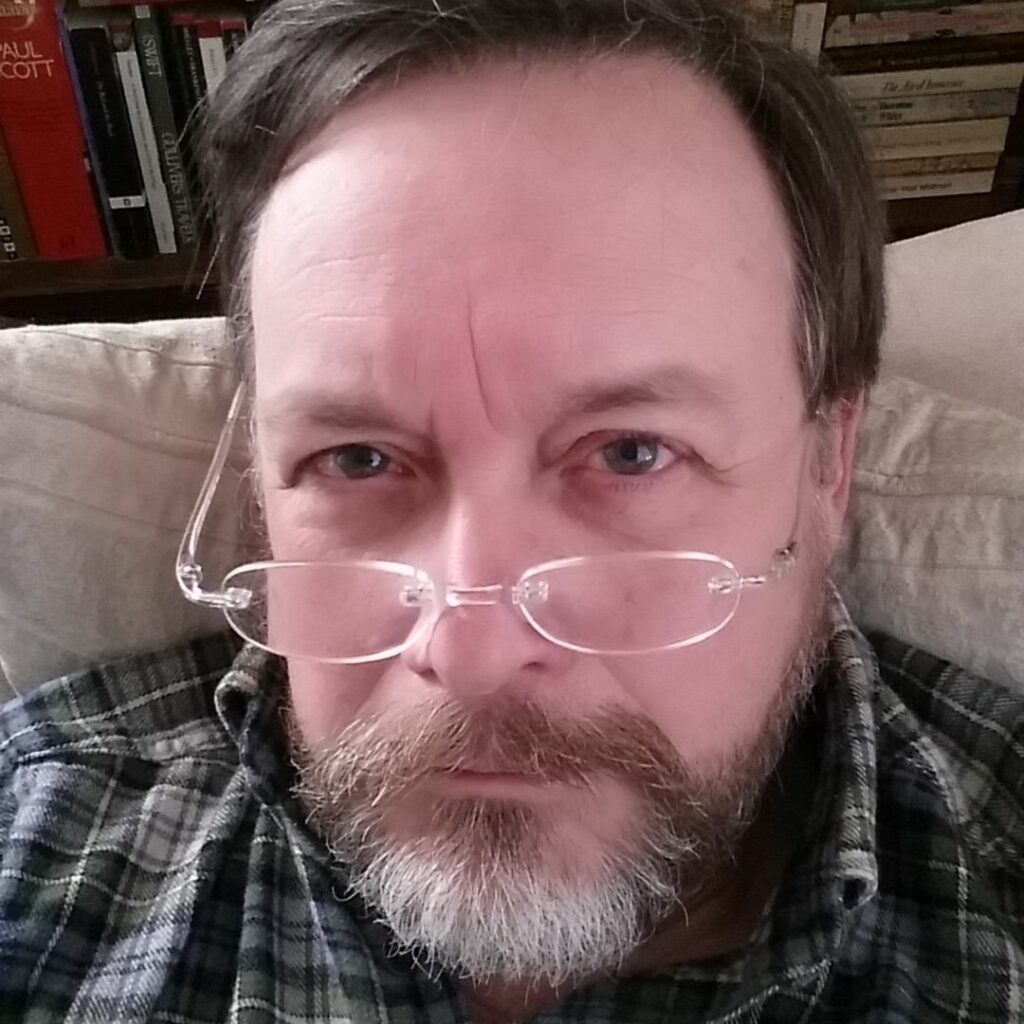 Just yesterday, the United States Census Bureau released the preliminary count from the 2020 Census, and we learned that New York State will lose one congressional seat as the result of changes in our population. It will be a few more months before we see final numbers and how they might affect the drawing of district lines but experts are already preparing for the coming work to ensure that those lines are drawn fairly. In 2014, New York voters approved a constitutional amendment establishing an independent redistricting commission that is set to take over the redistricting process beginning this year. In this second of a multi-part series on New York’s redistricting process, HMM correspondent Corinne Carey spoke with Steve Elliott of the Albany County League of Women Voters. Steve talked about the politics of redistricting, efforts to reform redistricting in New York, and the LWVNYS People’s Hearing on New York State Redistricting on Thursday, April 29th from 6:30 pm -8:00 pm. Listeners can find out more about the Hearing by visiting the Facebook page for the League of Women Voters of NYS.