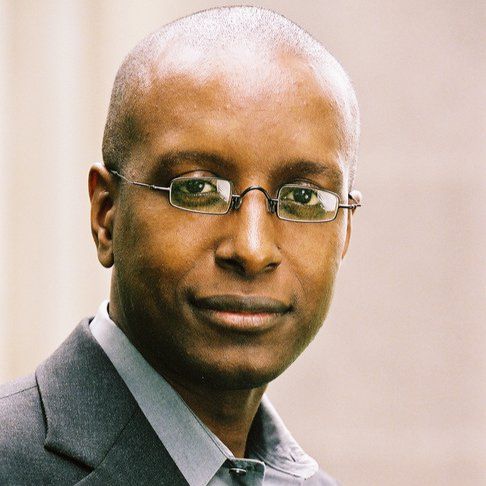 In part 1 of this segment of Reclaiming History, Lovonia speaks to Professor Anthony Paul Farley of Albany Law School about the KKK Act, the lawsuit filed against Trump, Trumpism, white supremacy, and the January 6, 2021 attack on the US Capital.
Anthony Paul Farley is the James Campbell Matthews Distinguished Professor of Jurisprudence at Albany Law School. Farley was the Peter Rodino Distinguished Visiting Professor at Rutgers Law School–Newark in 2020, he was an AUSA in the U.S. Attorney’s Office for the District of Columbia. Prior to serving as a federal prosecutor, Farley practiced law as a Corporate Associate with Shearman & Sterling in NYC. Farley’s recent work has appeared in chapter form in Anti-blackness (Moon-Kie Jung and João H. Costa Vargas eds., Duke Univ. Press, forthcoming 2021), Hamilton & the Law (Lisa A. Tucker, ed., Cornell Univ. Press. Farley appeared in the short film “Slavery in Effect, “a dialog among scholars at Harvard University’s conference, The Scope of Slavery: Enduring Geographies of American Bondage, in 2014.