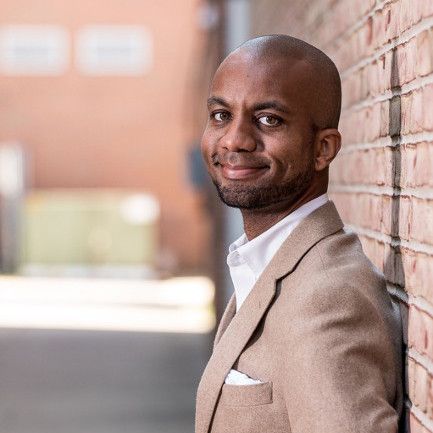 Dr. Christopher Tounsel describes himself as a “historian of how race and religion are used as political technologies.” Christopher Tounsel is Assistant Professor of History and African Studies, at Penn State University as the Catherine Shultz Rein Early Career Professor. His Area(s) of Specialization: Sudan and South Sudan, Christianity, Race On this segment of Reclaiming History with Lovonia Mallory he discusses his new book Chosen Peoples: Christianity and Political Imagination in South Sudan, published by Duke University Press. “ It explores the ways that Southern Sudanese intellectuals used Judeo-Christian Scriptures to frame their revolutionary work against the Sudanese state. Spanning Anglo-Egyptian colonialism, Sudanese independence, and South Sudanese independence, Chosen Peoples uncovers a crucial chapter of African religious and political thought” (accessed 9-16-21 africanstudies.la.psu.edu/directory/cut70/).