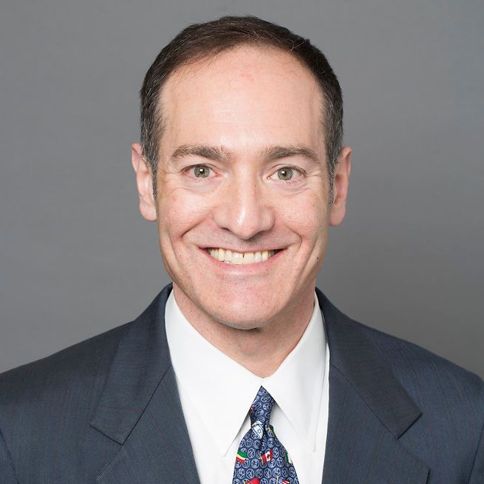 In part two of this episode of Reclaiming History entitled, Reclaiming History with ADL Scott Richman-The fight Against Hate Pt2, Lovonia Mallory continues her discussion with the Regional Director of the ADL, Scott Richman to talk about white supremacy, the attack on our capital, and ways to recognize hate symbols. In this segment Mr. Richman talks about the ADL’s campaign to fight hate at local schools and the PROTECT PLAN:

• Prioritize Preventing and Countering Domestic Terrorism
• Resource According to the Threat
• Oppose Extremists in Government Service
• Take Domestic Terrorism Prevention Measures
• End the Complicity of Social Media in Facilitating Extremism
• Create an Independent Clearinghouse for Online Extremist Content
• Target Foreign White Supremacist Terrorist Groups
You can find out more about the Protect Plan at (www.adl.org/protectplan), the Albany office can be reached at nynj.adl.org/albany/.