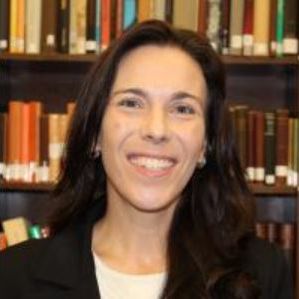 In this segment of Reclaiming History, Lovonia Mallory interviews Dr. Jessica H Clark as they discuss the opening remarks at the Trump impeachment trail ( i.e. Roman and partisanism).
Jessica H. Clark (PhD Princeton, 2008) is an associate professor in the Department of Classics, specializing in the Roman Republic. She has taught at Florida State since 2013. Her first book, Triumph in Defeat: Military Loss and the Roman Republic (Oxford, 2014), examined the ways in which Roman political actors responded to battlefield loss in the Second Punic War and the following century. She is also co-editor of Brill’s Companion to Military Defeat in Ancient Mediterranean Society (2018).