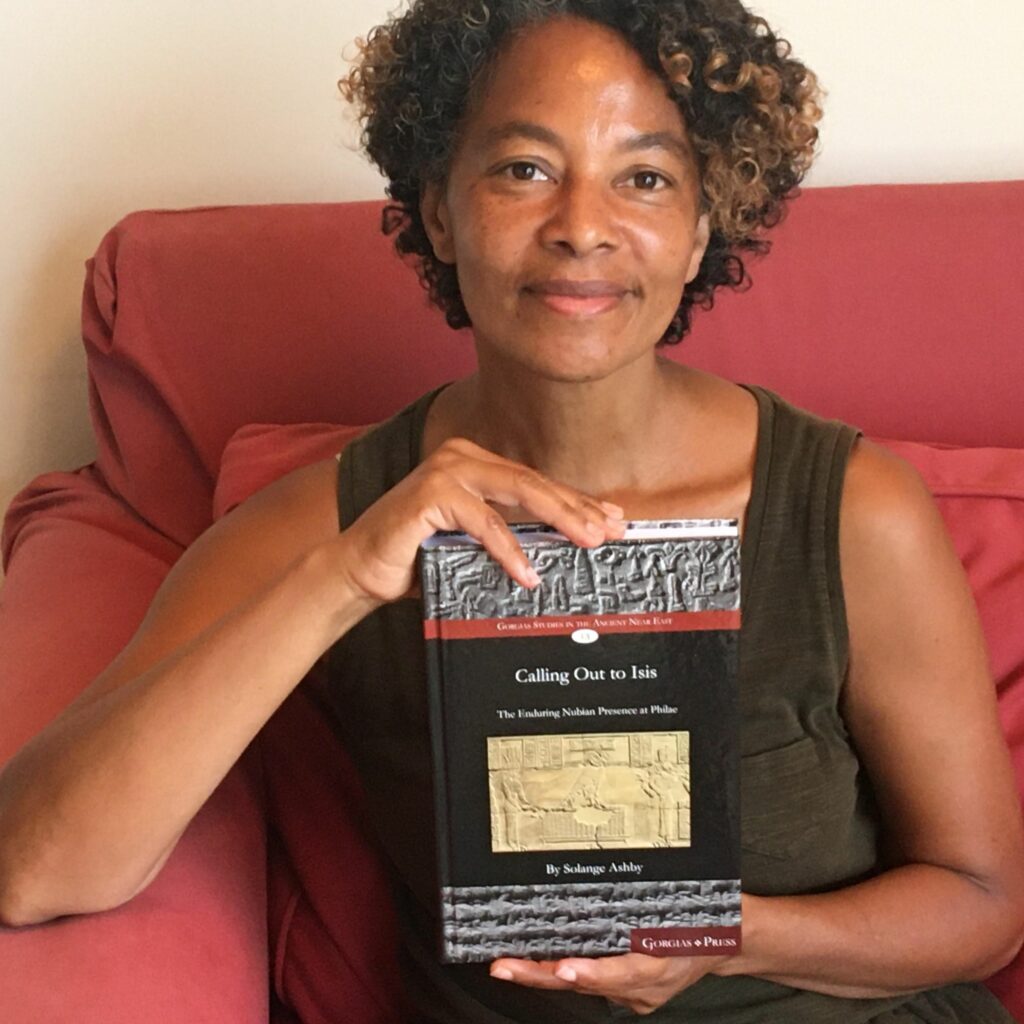 In Part 5 of this episode Dr. Ashby discusses Queen Amanirenas Kandrake/ one of the Candance the Nubian warrior queens. Queen Amanirenas was the queen that defeated Roman Emperor Augustus as he attempted to invade, annex, and levy heavy taxes on the Nubians of the Meroitic Empire (Kush). Dr. Solange has been awarded a post-doctoral fellowship at UCLA, she will be in a tenured track and hopes to establish the first Ph.D. program in Nubiology (i.e., the study of Ancient Nubia)

She is also founding member of the William Leo Hansberry Society which seeks to create pathways for people of African descent – on the continent and in the diaspora – to engage in the study of African antiquity. Visit them at hansberrysoc.org to find out more details.
Visit Gorgias Press. Calling Out to Isis (www.gorgiaspress.com/calling-out-to-isis)