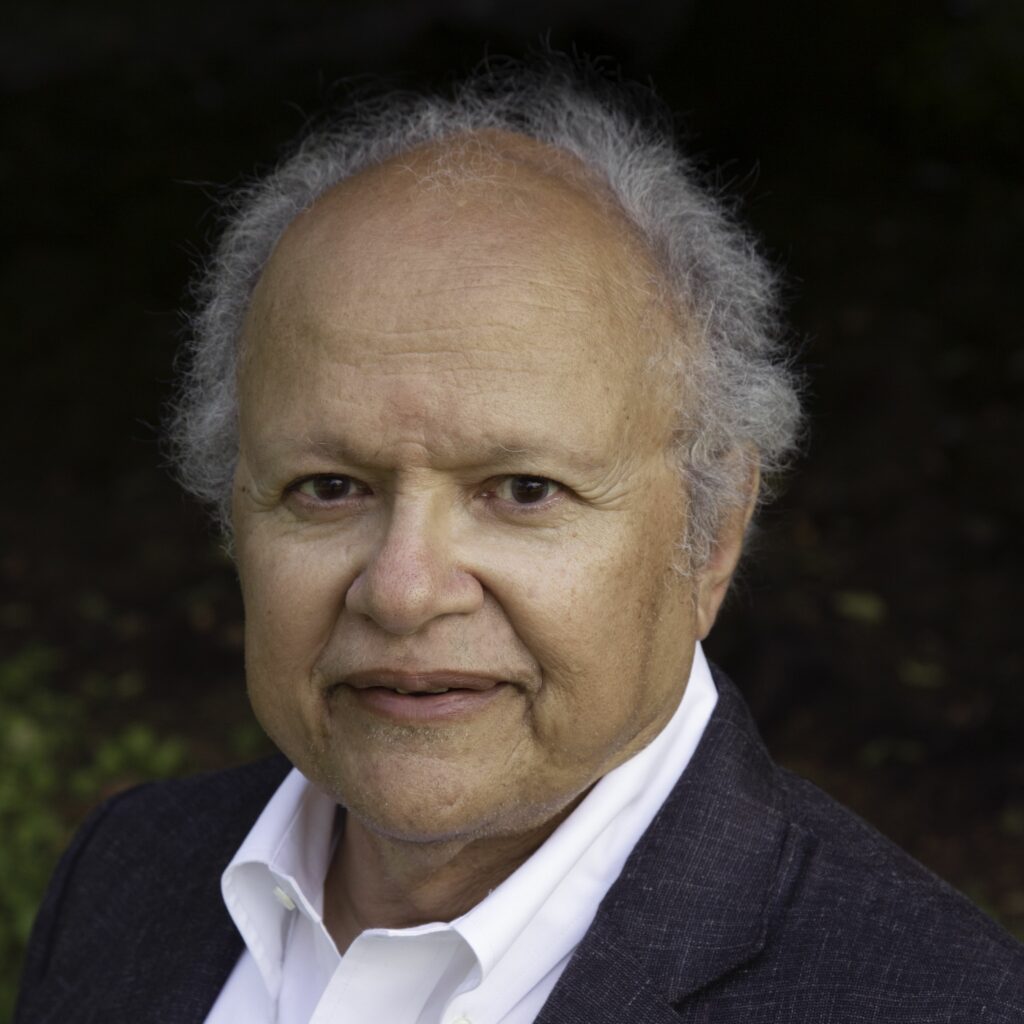 In Part 1 of this segment of Reclaiming History, Lovonia Mallory interviews distinguished Professor Dr. Frank Snowden about his book entitled “Epidemics and Society, 1600 to the Present (2019).” In this segment, Dr. Snowden discusses the societal implication of the pandemic, and the importance of cooperation and planning.