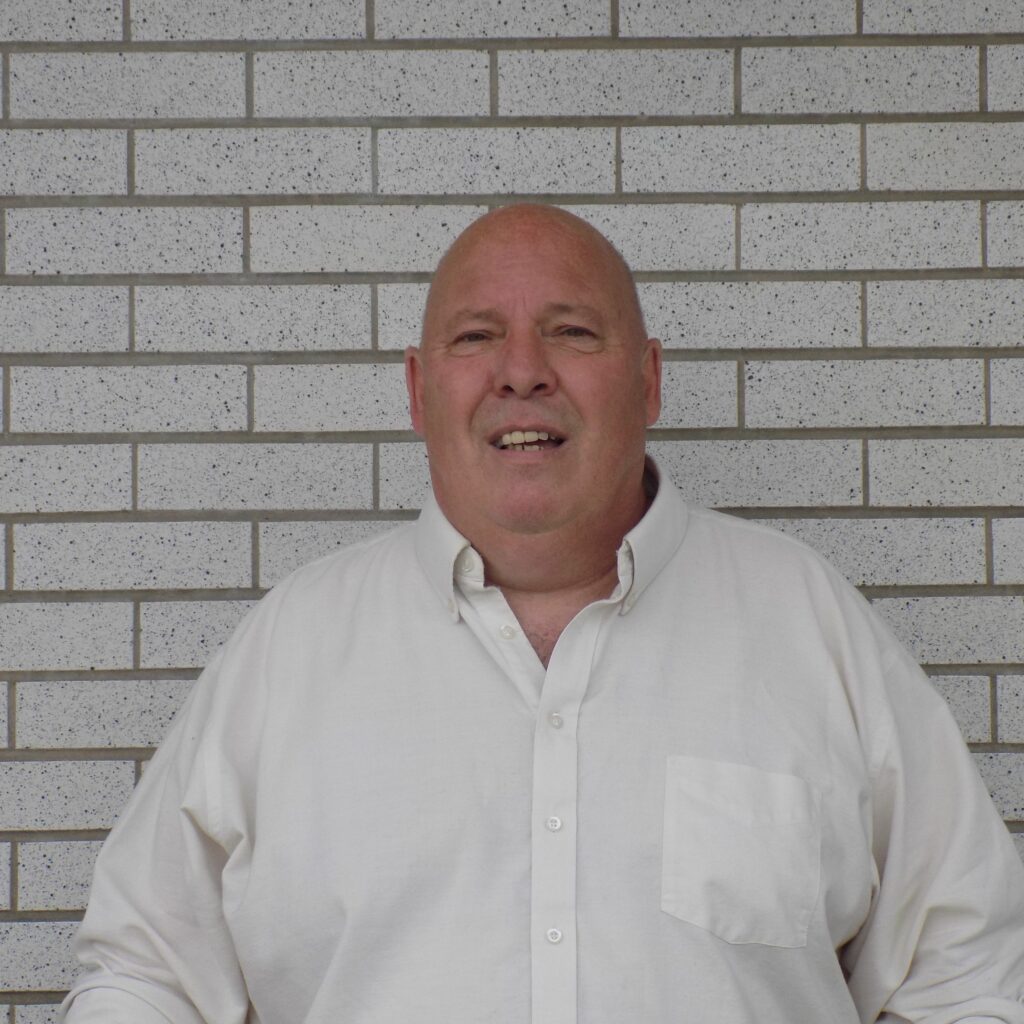 The U.S. House of Representatives passed the Protecting the Right to Organize (PRO) Act last year. But the Senate blocked it. The House passed the PRO Act for a second time on March 9, 2021, sending the bill to the U.S. Senate. This week, the AFL-CIO engages in a nationwide PRO Act week of action, focusing on in-person rallies in U.S. senators’ state offices. In this labor segment, Roaming Labor Correspondence, Willie Terry interviews Mark Emanation, Director of the Capital District Area Labor Federation (CDALF), on the meaning of the Pro-Act to working people.