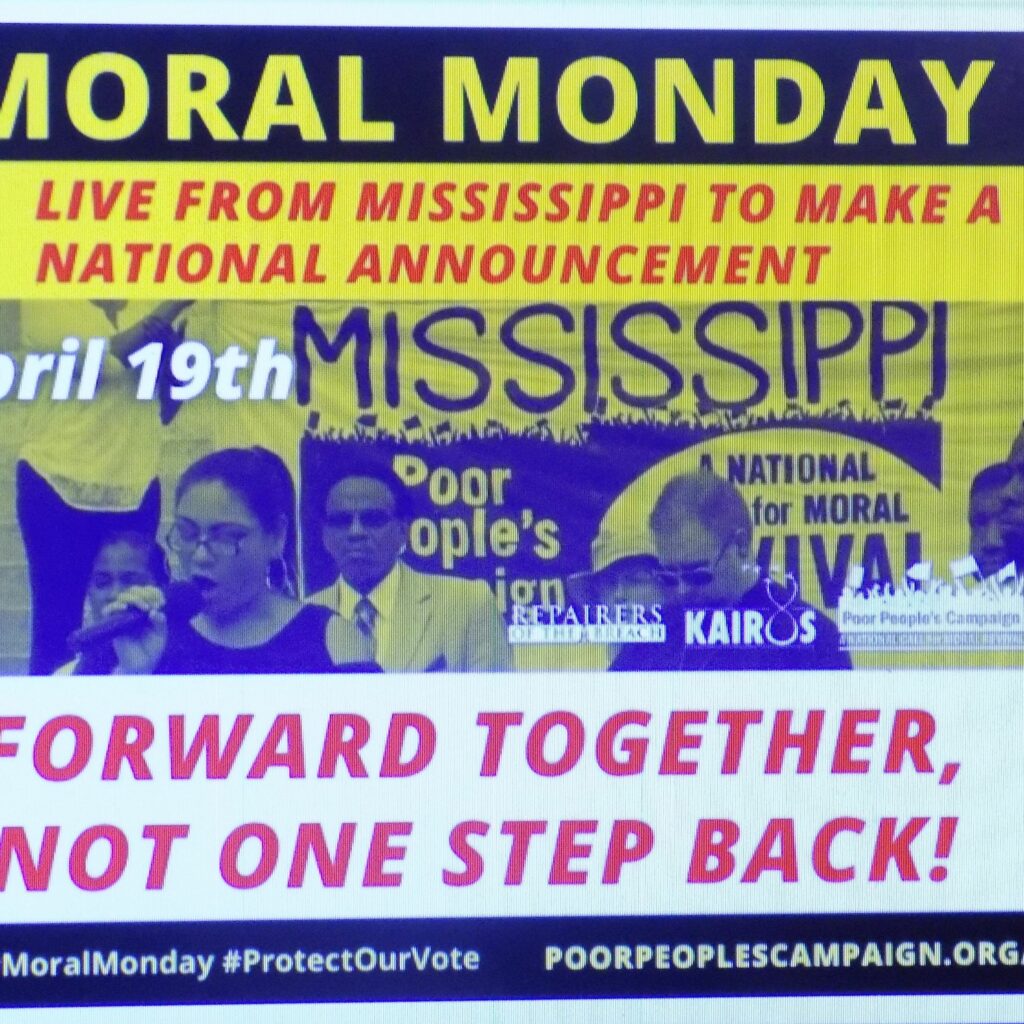 On April 19, 2021, the Hudson Mohawk Magazine Network Roaming Labor Correspondent, Willie Terry, attended a virtual Moral Monday rally sponsored by the Poor People’s Campaign. They made a national announcement of plans for a Mass Poor People’s and Low Wage Workers’ Assembly and Moral March on Washington. In part two of this labor segment, you will hear Rev. Dr. William J. Barber III speak about the reasons for the plan Moral March.