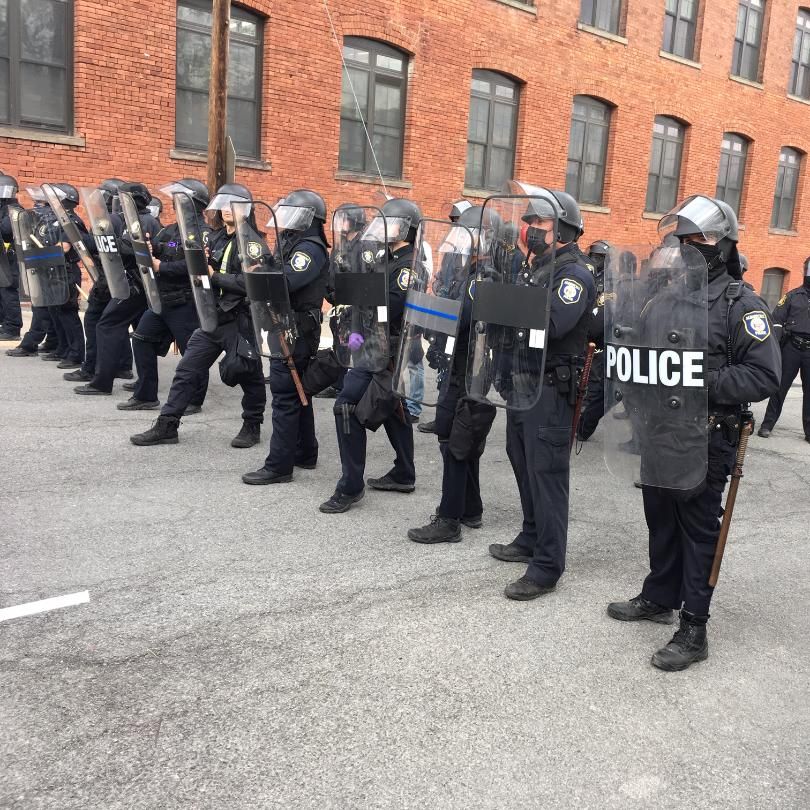 April 22, 2021, Albany police were backed up by state troopers as they took down a tent encampment in front of South Station on Arch Street. Bulldozers were brought in, an undetermined number of protesters were arrested and taken into the barracks. Barriers were pushed back by dozens of police in full riot gear. The situation in South Albany was again tense as we went on air this evening.
By Paul Smart