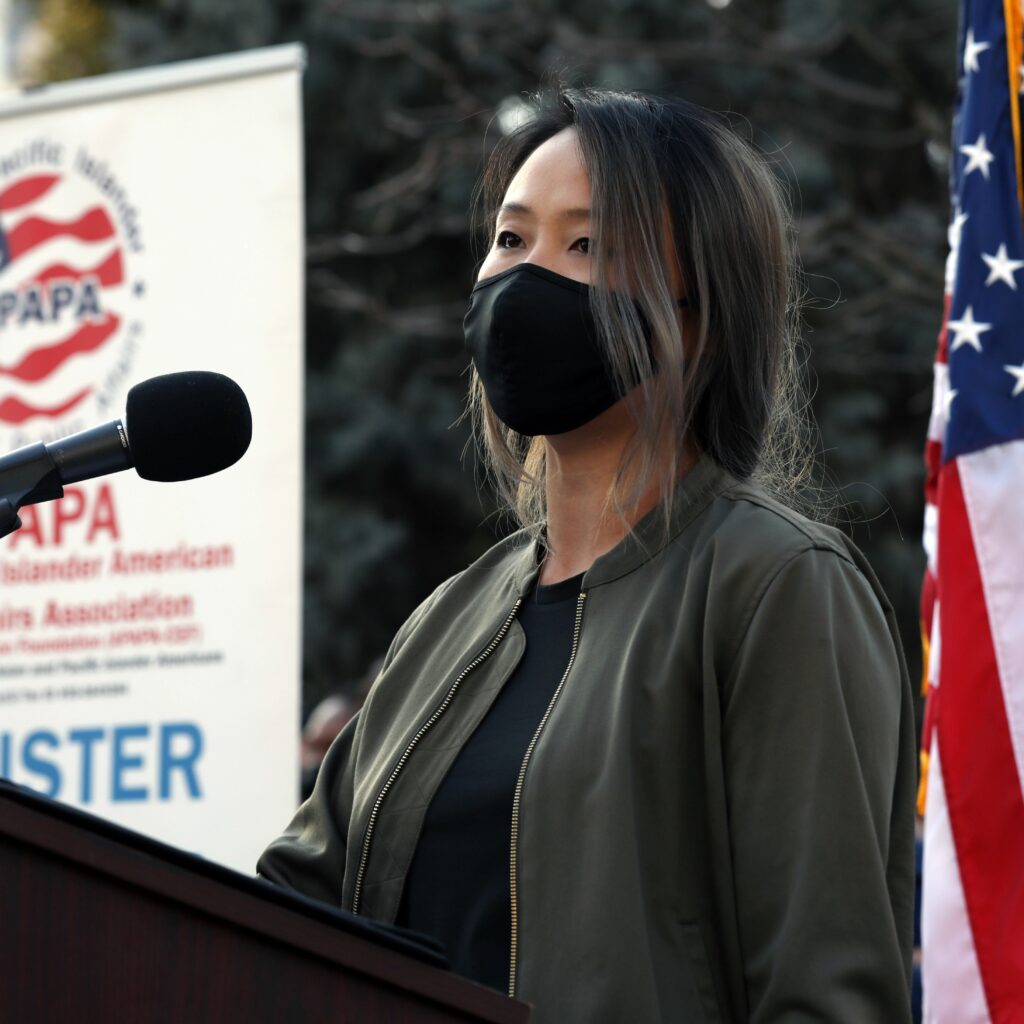 On March 22nd there was a rally in downtown Albany to draw attention to the racism that the Asian-American community is facing called Stop Asian Hate. It was reported in the Times Union that more than 300 people attended this event. One of the organizers of this event was Jinah Kim, the owner of SunHee’s restaurant in downtown Troy, who joined us during the live recording of our broadcast to take about how the event turned out.