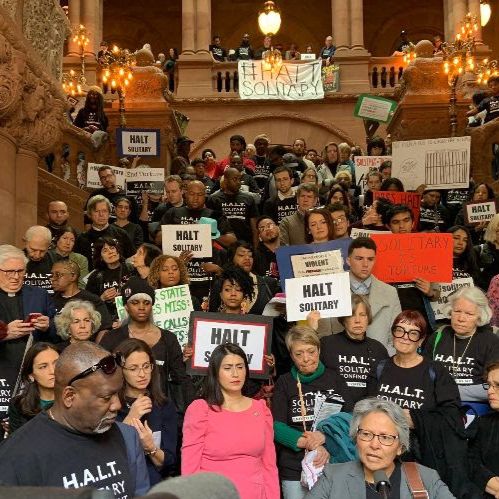 After years of effort to restrict solitary confinement, Gov. Cuomo signed into law a bill that will end its use in New York. This was possible this year because Democrats secured a legislative supermajority creating a situation where a veto from the governor could be overridden but Gov. Cuomo signed it just before the April 1st deadline. WOOC producer Elizabeth Press spoke with advocate and survivor Jerome Wright about the significance of ending long-term solitary confinement in New York State.