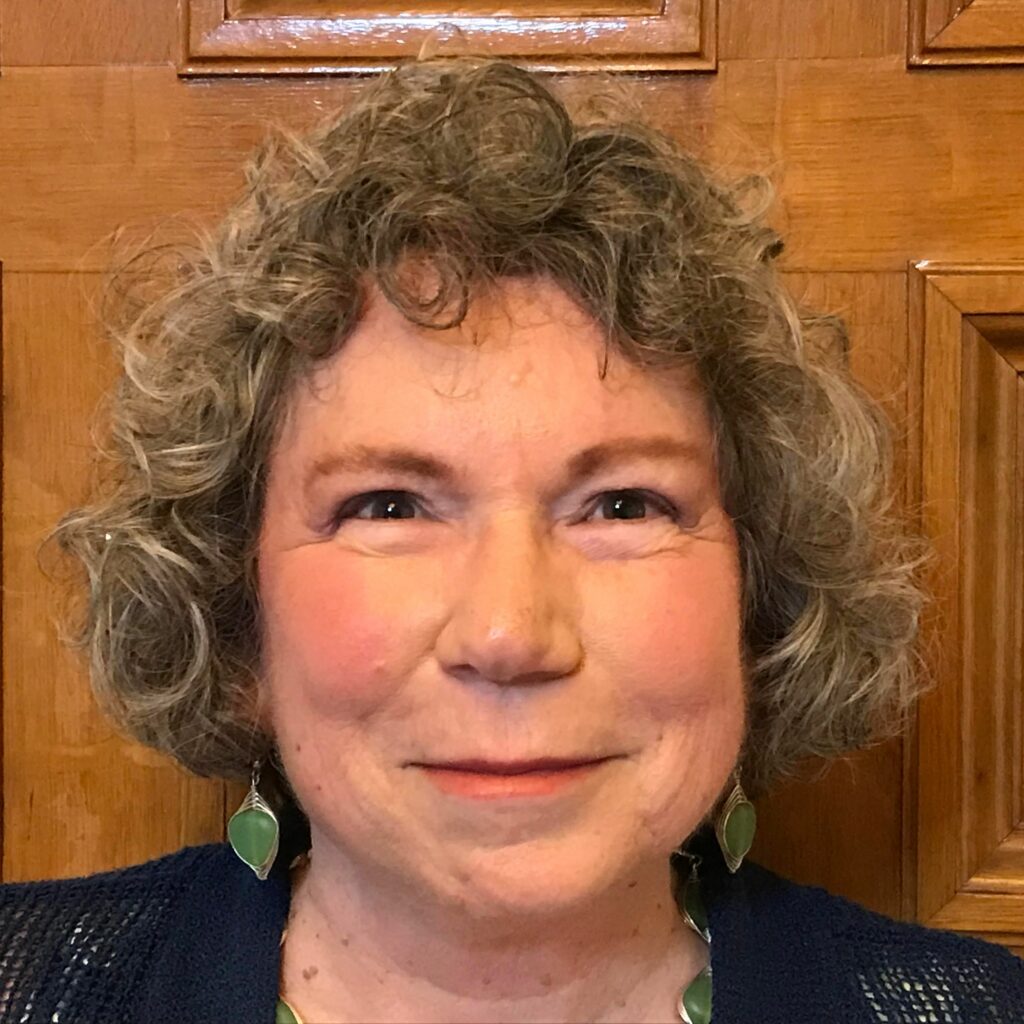 Almost a week before Mayor Madden announced who is on his police reform collaborative, the Albany Policing Reform and Reinvention Collaborative presented its draft final report. These collaboratives are in response to Governor Cuomo’s Executive Order from June 2020 on police reform. In this segment WOOC producer Elizabeth Press spoke to Laurie Shanks, one of the members of Albany’s collaborative, about Albany’s process and her advice to Troy in starting the process so late.