Thomas M. Grace Talks on His Experience During the Kent State Shootings – Part 4 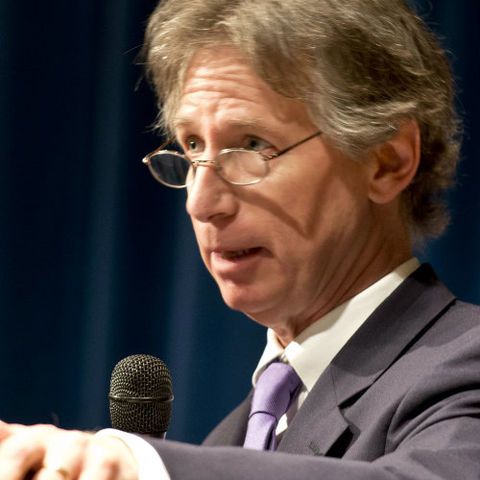 On May 10, 2021, Hudson Mohawk Magazine Roaming Labor Correspondent Willie Terry interviewed Thomas M. Grace about his experience at Kent State University in Ohio on May 4, 1970, when National Guards killed four students wounded nine during an anti-war protest. He was one of the students that were injured and survived. In 2016 he wrote a book about his experience entitled “Kent State: Death and Dissent in the Long Sixties.” In this Labor Talk segment, you will hear part four of that interview.