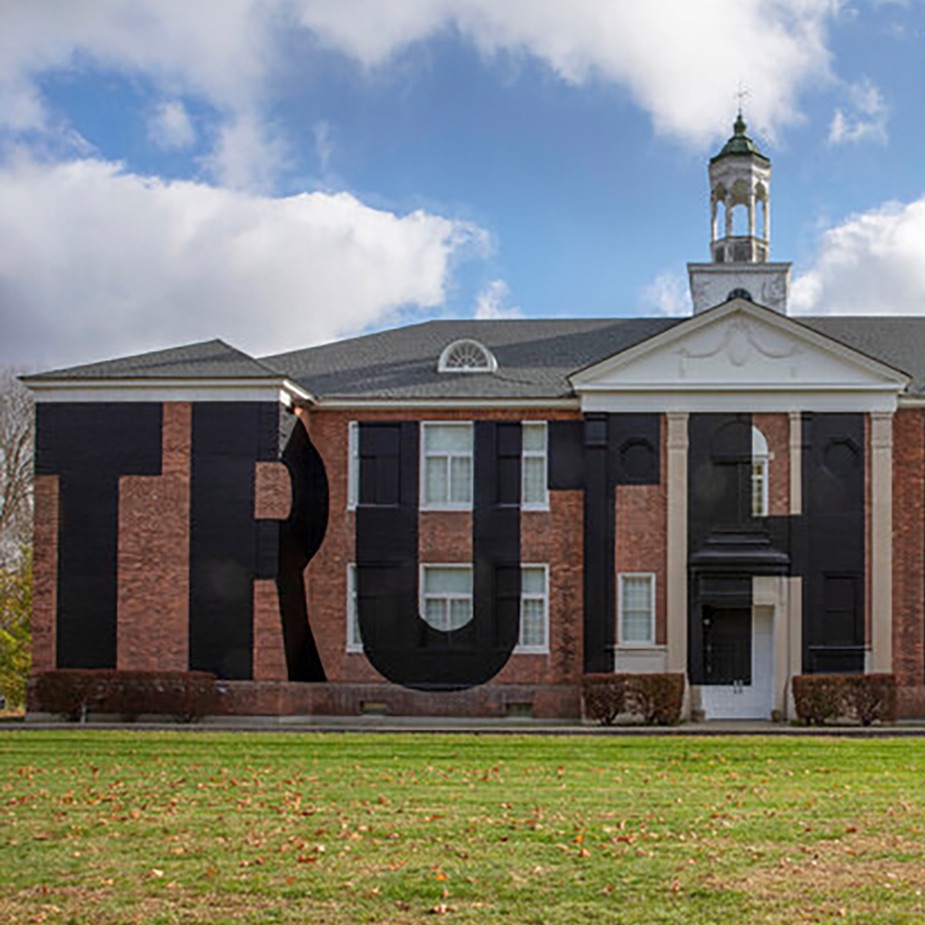 HMM’s Sina Basila Hickey talked with George Spencer, an artist and resident of Kinderhook, NY, about the recent controversy surrounding Nick Cave’s “Truth Be Told” installation on Jack Shainman’s The School. The ultimate question was– is it art? is it a sign?
On February 2nd, the zoning board of the village of Kinderhook sided with Cave and Shainman to say that the installation is art and can therefore not be censored. Spencer, who participated in the petitions and board meetings, gives this story some context.

That was George Spencer talking to HMM’s Sina Basila Hickey. “Truth Be Told” is no longer installed at The School, but it will be moving to The Brooklyn Museum later this year.