IPCC Report And The Climate Crisis 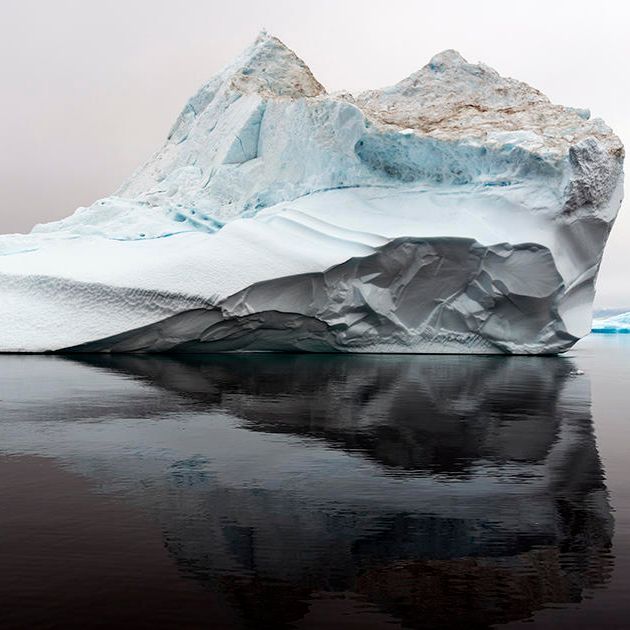 On Monday the IPCC, the Intergovernmental Panel on Climate Change, released a new assessment report. They say that 1.5 degrees of warming, once thought to be a red-line for climate disaster is now a certainty by 2030. However, despite the nihilism of the much of the media surrounding the report, there is still work to do and the report did say that the warming can be reversed with global action. Moses Nagel reports on the effects and possible solutions to the crisis being attempted here in New York.