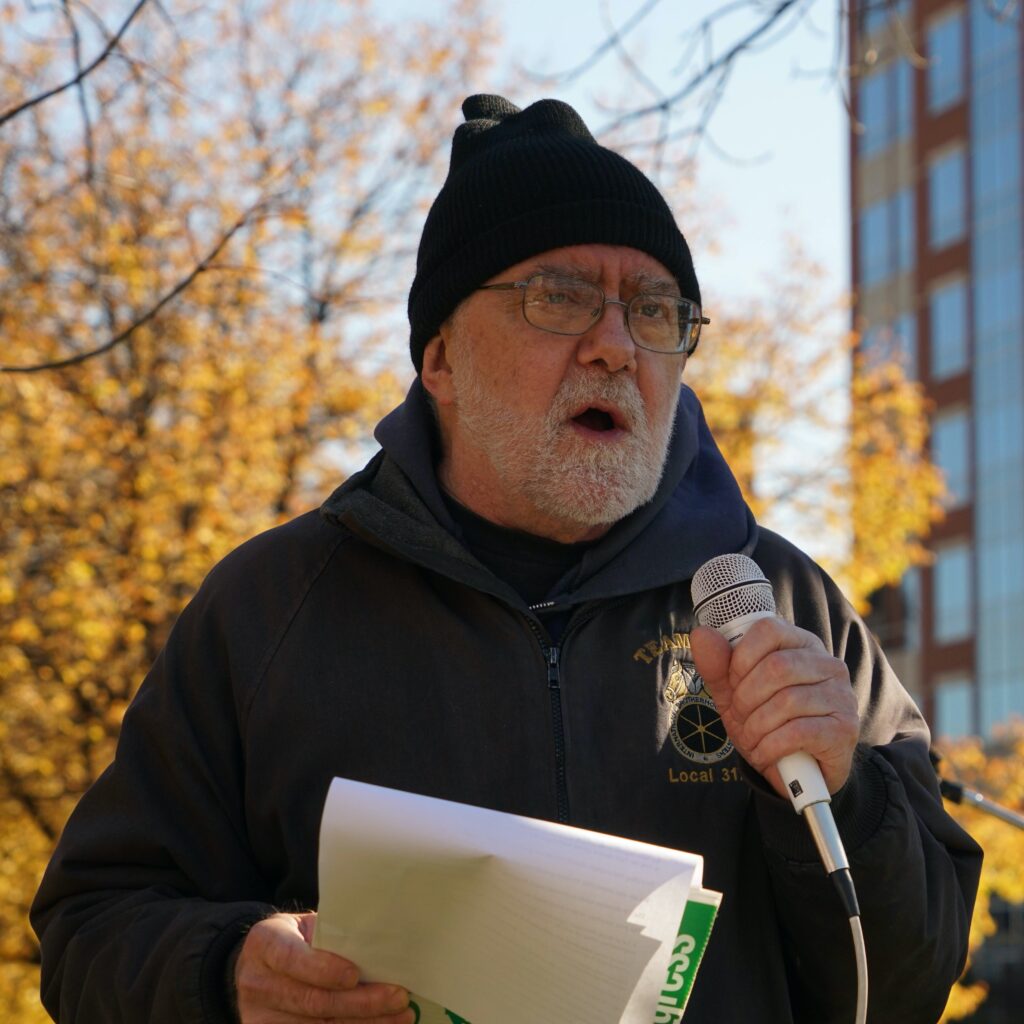 The COP26 world climate summit in Glasgow concluded last weekend with no agreement to cut greenhouse gas emissions at the level scientists pleaded for when they declared a Code Red for the planet. HMM’s Sina Basila Hickey produced this segment from the Nov. 6 Global Day of Action for Climate Justice March in Albany with Howie Hawkins, , co-founder of the US Green Party and the party’s 2020 presidential nominee, discussing an ecosocialist ‘Green New Deal’.