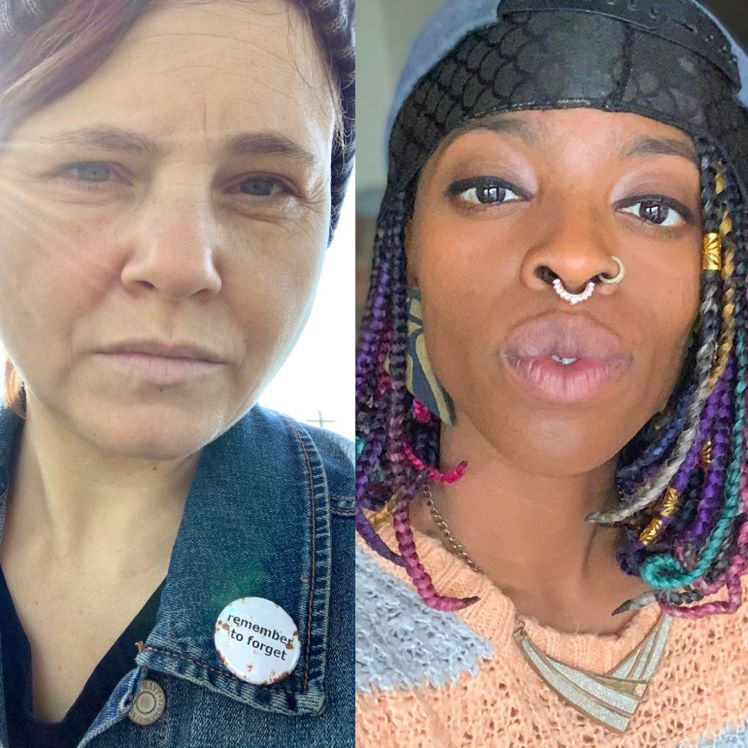 Edson Thevenin was killed by Troy police sergeant Randall French on April 17, 2016. This Saturday will be the 5th anniversary of his untimely death. Amani Olugbala and Angela Beallor spoke to producer Melissa Bromley about an event they are helping organize to honor his life and others’. The event is called Flowers for Black Life and will be held under the Hoosick Street Bridge at 3PM this Saturday, April 17th.