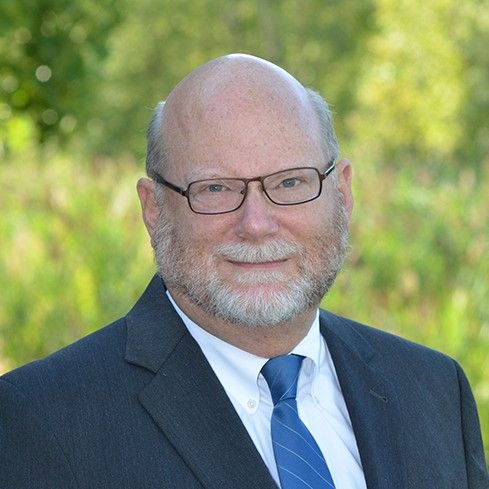 John William Kirby Kelley was sentenced on March 15 to 33 months in prison for his role with white supremacists in a conspiracy that targeted over 100 churches in 2018, including the First Reformed Church in Schenectady. Kelley pleaded guilty to hosting an internet chatroom in which he and others called in fake bomb threats and attacks on these targets, many of which were targeted because of their racial, religious and/or LGBTQ+-inclusive profiles. Rev. Bill Levering, who led the congregation at First Reformed Church at the time, reacts to the sentencing in this interview with HMM correspondent Corinne Carey.