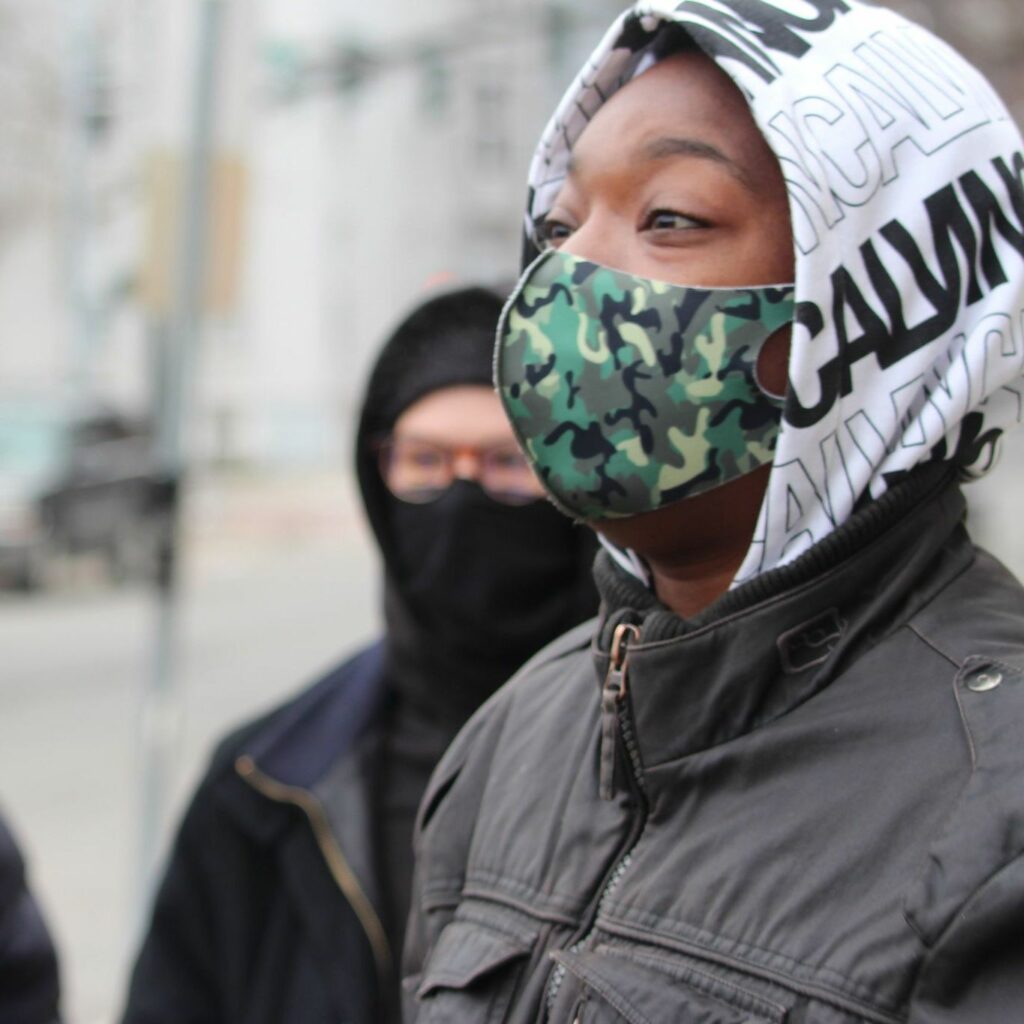 Four members of the Eviction Defense Coalition were in Troy City Court on Monday to plead on trespassing charges related an eviction defense action. The case is related to a tenant of lawyer and landlord Michael Ginsberg. The Eviction Defense Coalition says the tenant was illegally evicted by having her locks changed. The tenant is a single Black mother with a 3 year old son. She has filed charges against Mr. Ginsberg for unlawful eviction, but the eviction defense coalition says the City of Troy has turned on the eviction defenders instead.

In this segment, you will here Shaqueena, an eviction defender and member of the “Ginsberg four”, who pled guilty to trespassing charges with an Order of Protection. Shaqueena is followed by a member of the Eviction Defense Coaltion, and finally Cedric of the Community Rising Project.