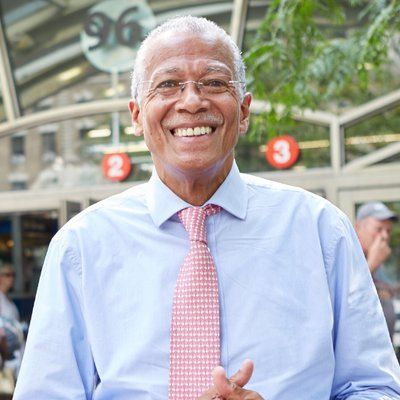 Outro: You just heard State senator Robert Jackson discussing state senate bill S528, also known as the “Environmental Bill of Rights” or “Green Amendment”. The bill now goes to the state assembly; if it passes, New Yorkers will vote on the 2021 ballot whether to allow the bill to become an amendment to the state’s constitution.