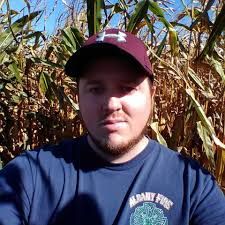 Rensselear County Environmental Action has written a letter to the Governor and DEC to shut down the Dunn Landfill in Rensselaer due to the presence of PFAS chemicals. DEC had publicly belittled a study that the group had released in February of 2020 for not being accurate but then DEC hid from the public that a study they ordered the landfill operator to do confirmed the citizens’ group findings. With Dave Ellis of REC. By Mark Dunlea for Hudson Mohawk Radio Network.