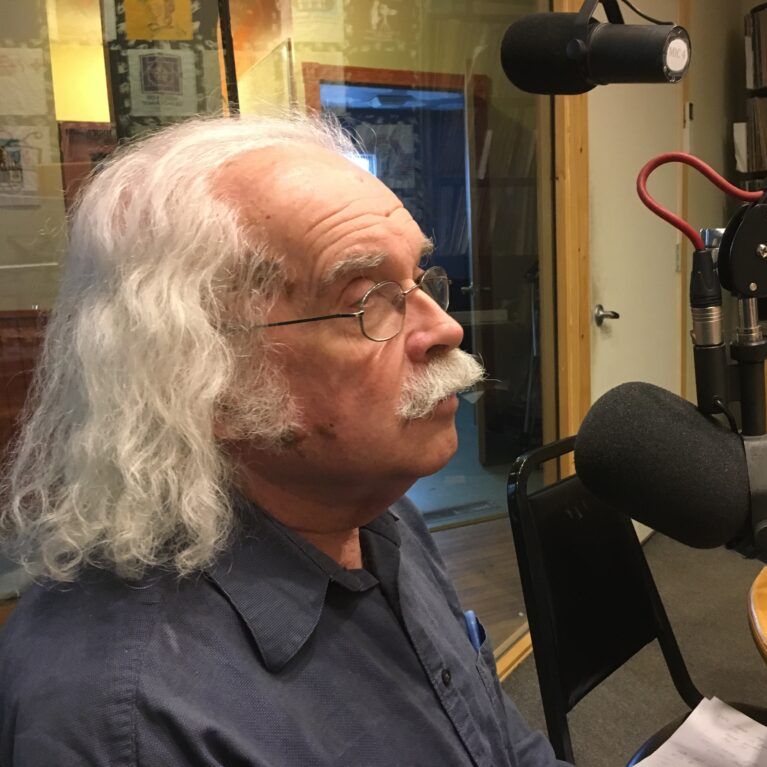 Governor Hochul recently announced that New York had awarded a contract to the Champlain Hudson Power Express to bring hydropower electricity from Quebec down to NYC. THe project still needs additional approvals. Tom Ellis of the Solidarity Committee of the Capital District outlines concerns re impacts on the Hudson River and Lake Champlain; indigenous peoples’ opposition; and the benefits of investing the billion of dollars instead in the local economy to build renewables. With Mark Dunlea for Hudson Mohawk Radio Network.