“Echoes From Lock One” is Selected for National Film Festivals 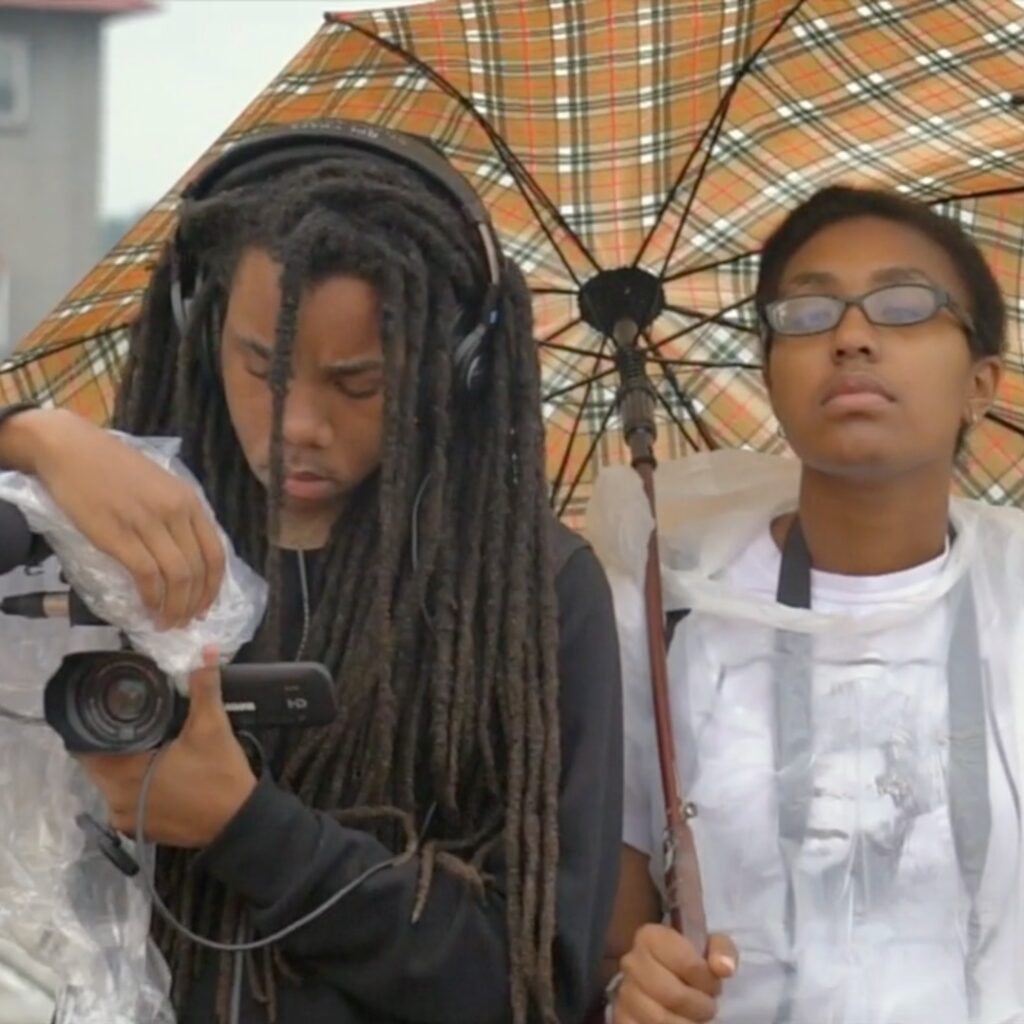 The documentary short “Echoes from Lock One” has been accepted into three film festivals with decisions from others pending. During the annual Uptown Summer program based at The Sanctuary for Independent Media, media makers, artists and scientists worked with teens in filming, audio recording, script writing, music production, dance, historical research as well as scientific testing to create this experimental, participatory documentary with a powerful message for change.

“Echoes from Lock One” trailer: youtu.be/xkYzIkJNNYY