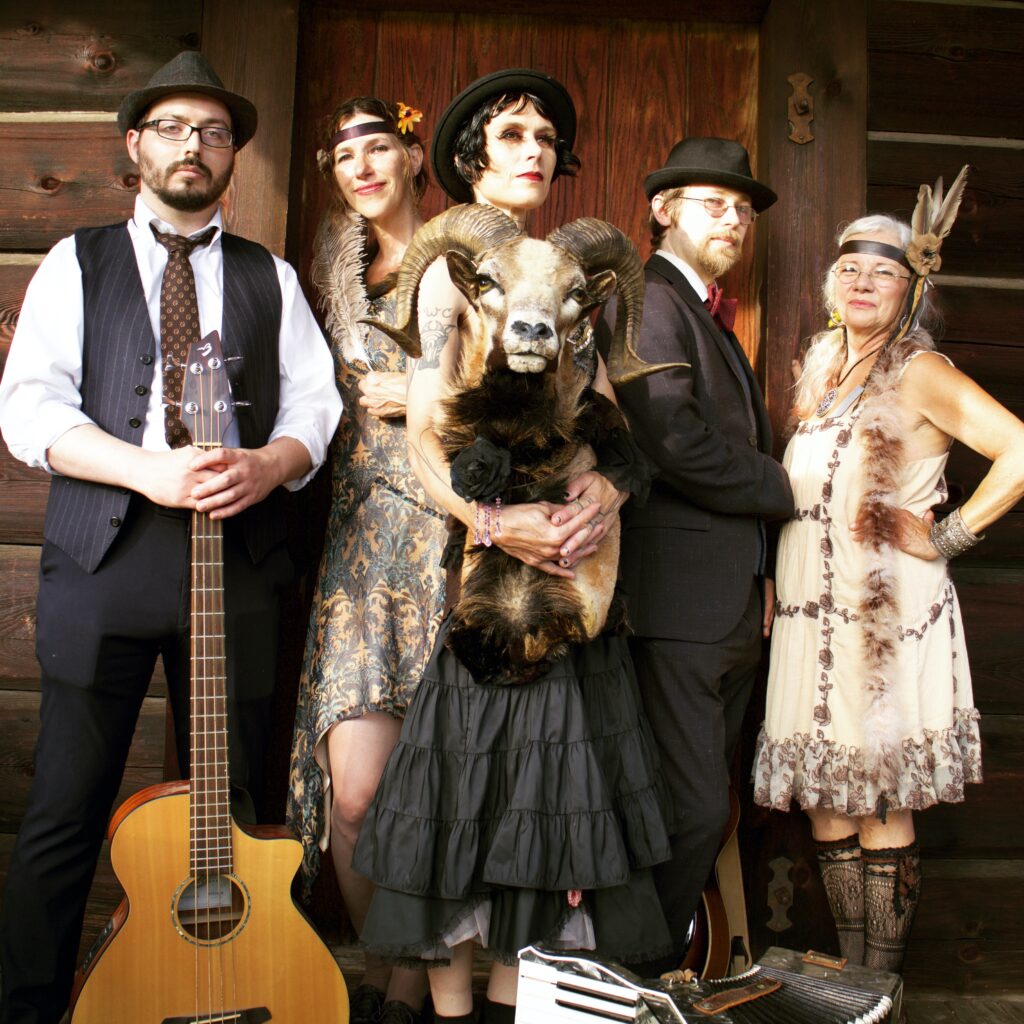 The DUST BOWL FAERIES full band will be the Capital Region performing some new songs and a selection of their dark cabaret favorites on THURSDAY AUGUST 19th at 8pm at THE LINDA, and Saturday August 28 for the Troy Music Hall Square summer program.