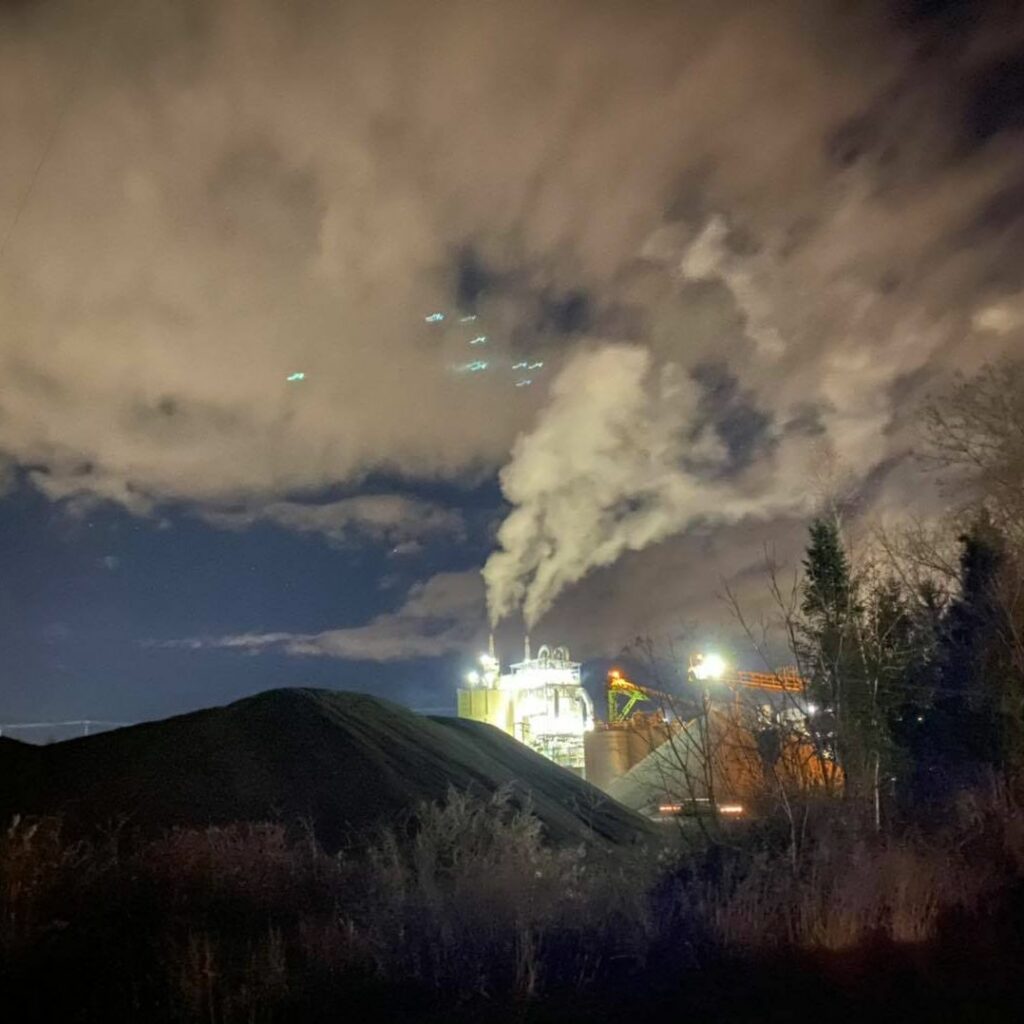 On Thursday, a group of residents near the Norlite hazardous waste incinerator held a press conference where they publicly released a letter sent to the New York State Inspector General calling for an investigation into two Department of Environmental Conservation (DEC) officials. In this segment, you will hear former U.S. Environmental Protection Agency Regional Administrator, Judith Enck.

Emails obtained via a FOIL request show that former DEC Region 4 Director Keith Goertz knew Norlite was incinerating AFFF as early as March 2019. Since the public learned that Norlite burned 2.4 million pounds of AFFF, DEC has maintained that they did not know about the AFFF burning until late 2019 and that as soon as they learned about it, they immediately directed Norlite to stop burning AFFF and initiated a permit review. But the April 2019 emails from Keith Goertz, the former DEC Region 4 Director, show that he knew Norlite was incinerating AFFF after he made an informal request for sampling to determine whether the AFFF was being destroyed.

Residents have sent a letter to the NYS Inspector General calling for an investigation into the actions of Keith Goertz, former DEC Regional Director for Region 4 (2014-2020) and Joseph Hasdershbeck, who was the DEC full-time onsite monitor at Norlite for 15 years until 2020.