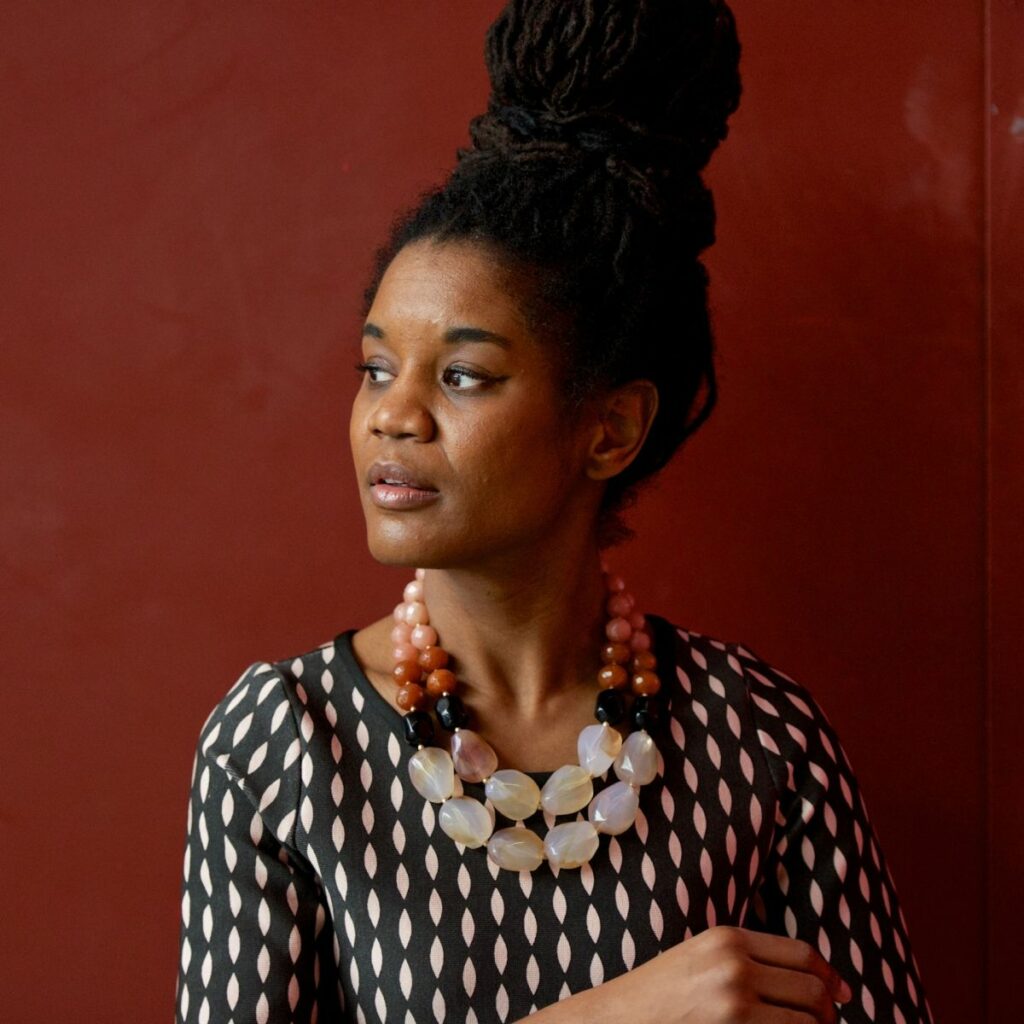 Playwright Chisa Hutchinson spoke with HMM correspondent Corinne Carey about her play Dead & Breathing which will be performed at Albany’s Capital Repertory Theatre beginning on October 14 and running through October 24. The first of the Black Theatre Troupe of Upstate NY’s Productions, as the Resident Community Company, to take place at the Rep, Dead and Breathing features a rich and cranky cancer patient who tries like hell to convince her hospice caregiver to assist in dying. Carey spoke with Hutchinson about her inspiration for this play, her thoughts on end-of-life autonomy, and what’s next for her.