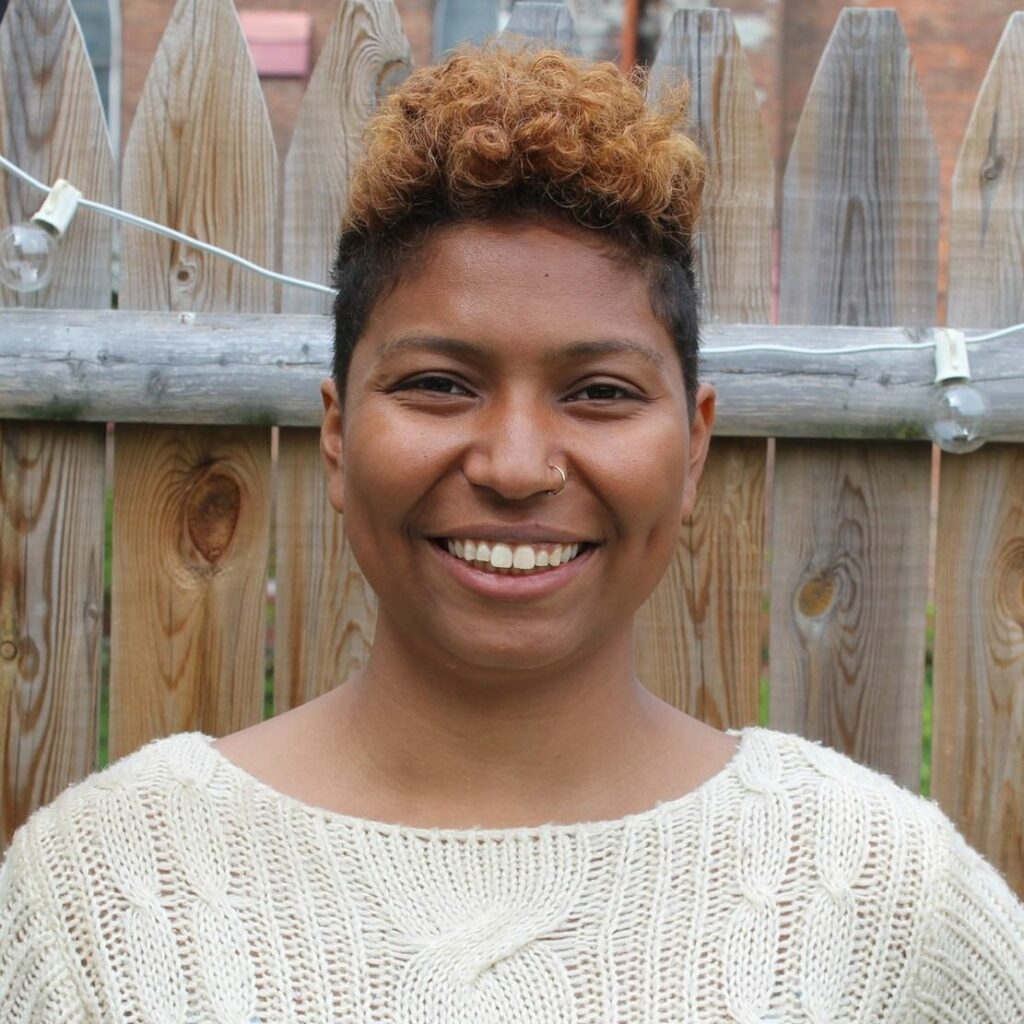 Kiani Conley-Wilson bested her challenger Cary Dresher in the Democratic Primary in June, and she’ll compete with property investor Aaron Lozier for a seat on Troy’s City Council representing District 5 in the general election on November 2. HMM political & public affairs correspondent Corinne Carey spoke with Conley-Wilson about her priorities, how she’ll govern should she win the seat, and where she stands on some of Troy’s hot-button political issues. This interview is part of a series produced by the Hudson Mohawk Magazine: Election Watch 2021.