Common Council Punts On Its Public 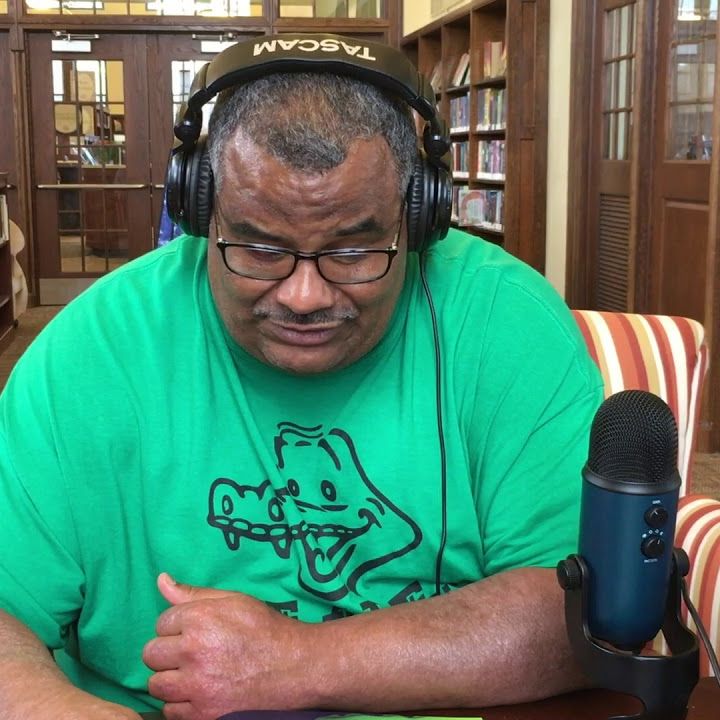 Monday night, Albany’s Common Council was expected to finally pass long-awaited legislation banning the use of tear gas in the city. Instead they again tabled the measure, after much public input, while also hearing about and tabling a decision regarding the increasingly controversial Holiday Lights display in Washington Park each winter. Councilperson Derek Johnson of the City’s Second Ward summed up the evening’s sense of frustration eloquently.