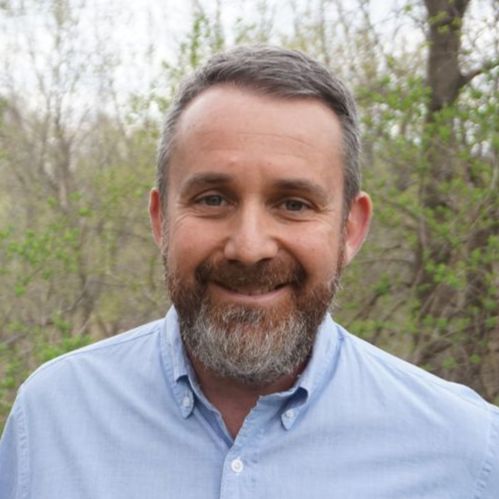 Cary Dresher is running to represent District 5 on Troy’s City Council. HMM correspondent Corinne Carey spoke with Dresher about his candidacy, where he stands on police reform, and why he’s the right candidate to pick when voters go to the polls to choose between him and his primary election opponent for the Democratic Party line. The Hudson Mohawk Magazine aired an interview with Dresher’s opponent Kiani Conley-Wilson previously. Both interviews can be found online at mediasanctuary.org.