Butler’s Rangers & The Battle of Newtown 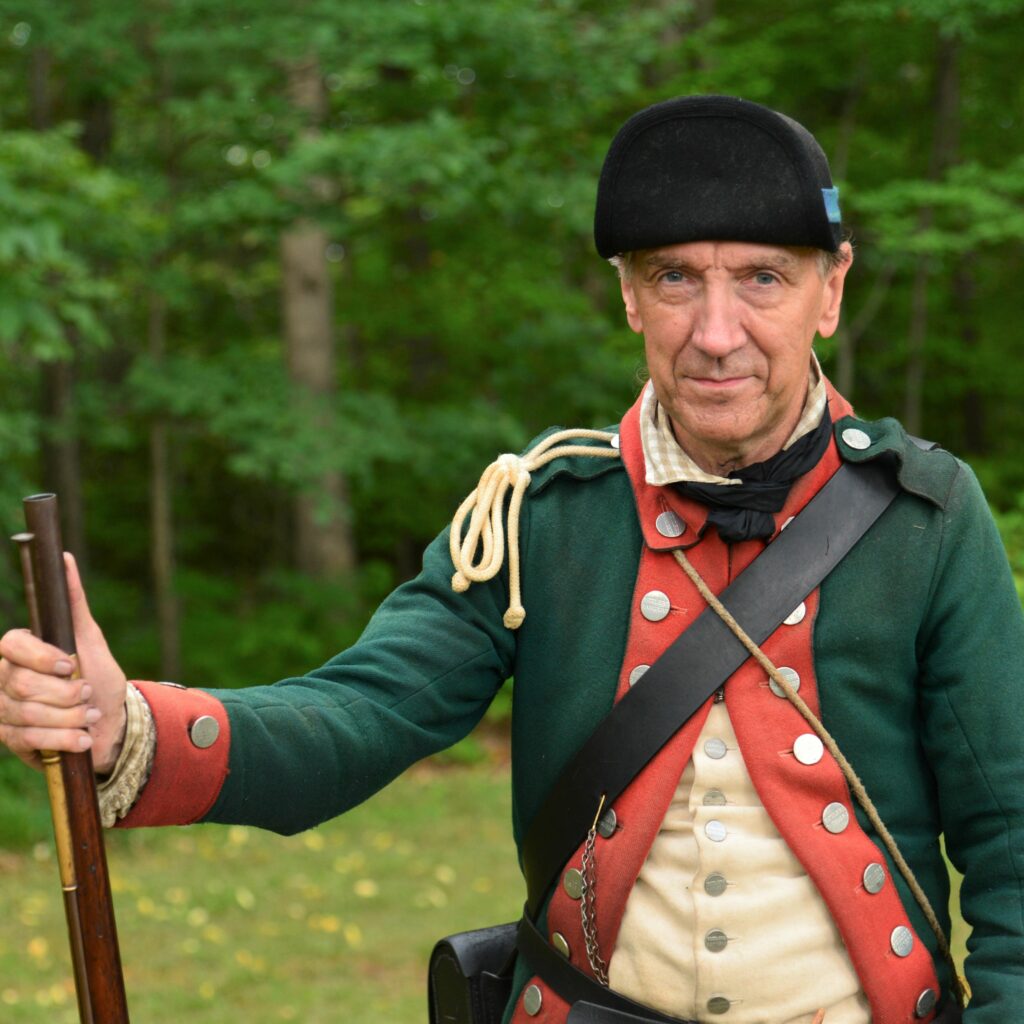 Michael Trout is a living historian who portrays a loyalist soldier who fought as one of Butler’s Rangers during the American War of Independence. Trout met with Brendan Maslauskas Dunn where the Battle of Newtown took place, 224 days to the day. He discusses the American War of Independence, Butler’s Rangers, and the tragic plight of the Haudenosaunee (Iroquois) people as they fought for their survival.