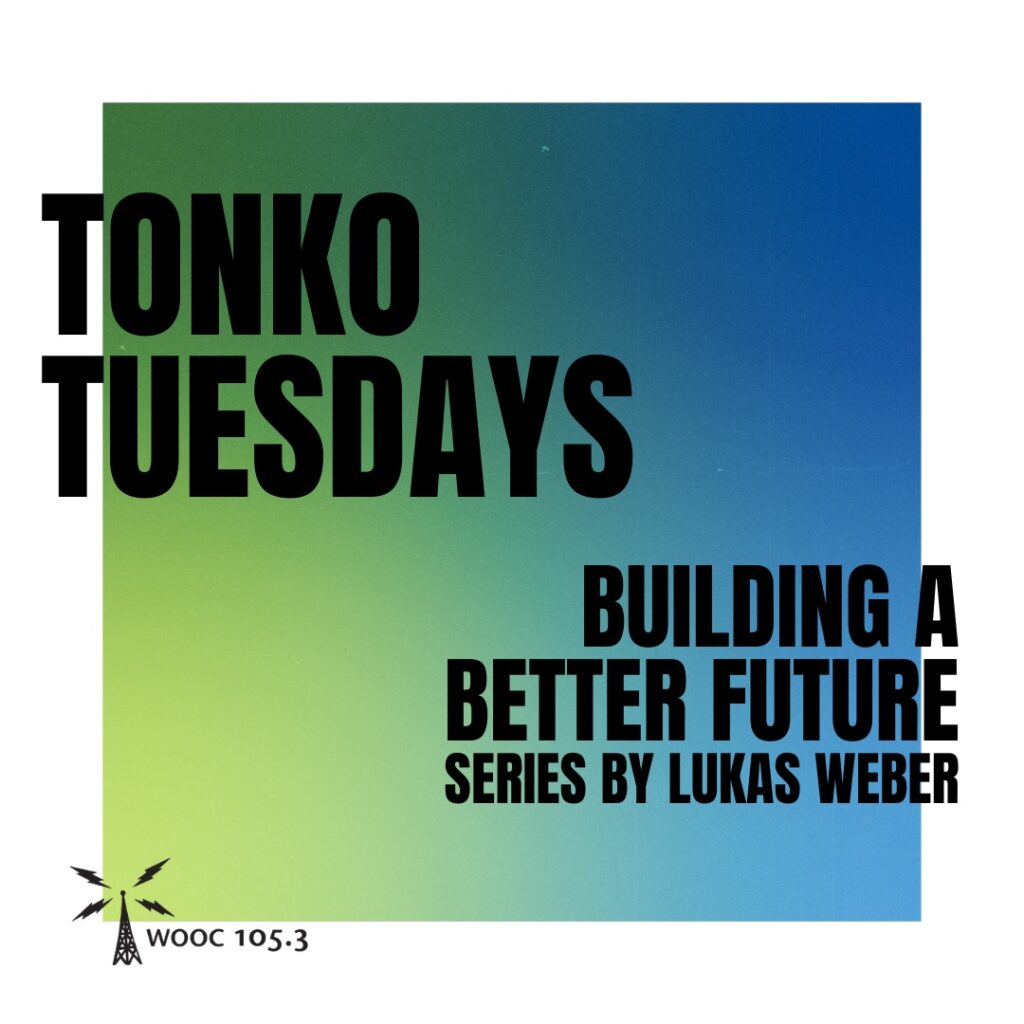 On this week’s Tonko Tuesday, Lukas Weber exclusively interviews Terry and Peter, a husband and wife activist duo who frequently rally at Tonko Tuesdays. We hear about their lives as activists and what rallying outside Representative Tonko’s office means to them. We also hear from Sally Steubing, the organizer of Tonko Tuesdays, as she gives us information about what we can expect from next week’s Tonko Tuesday.