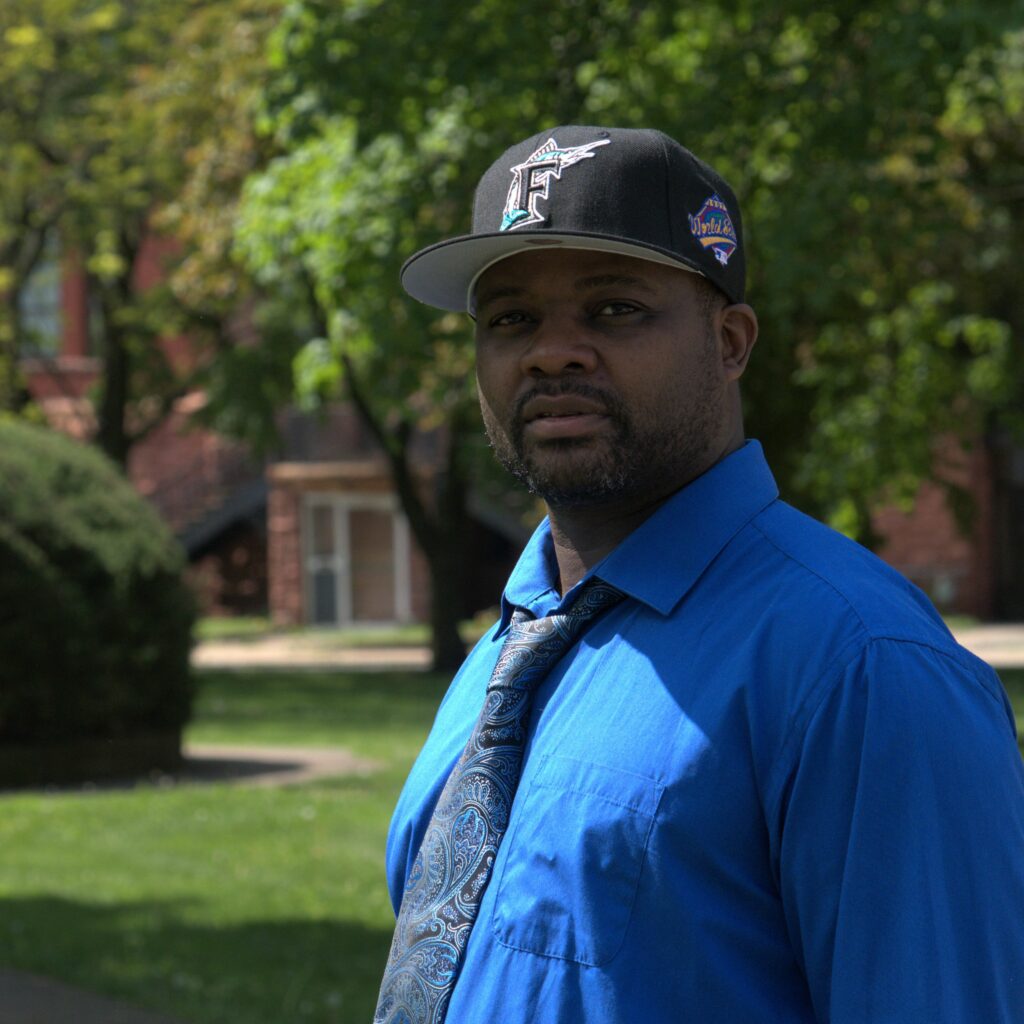 Rome, NY resident Greg Davis is fighting a series of what he and activists are calling trumped up charges. For months, Davis and his family received constant harassment, were called racial slurs, had their property vandalized, and were threatened with physical violence by white supremacist neighbors. Despite countless calls to the Rome police, the only time the the RPD ever took action was when they arrested Davis for defending himself from an armed attack. Davis, his family, and activists from the Copper City Collective are demanding the District Attorney drop the charges. WOOC reporter Brendan Maslauskas Dunn interviewed Davis in front of Rome City Court on May 21, 2021. This segment is part of an ongoing series covering the Black Lives Matter movement in Rome, NY and the struggle against police violence and racism.