Albany Repercussions From The January 6 Insurrection 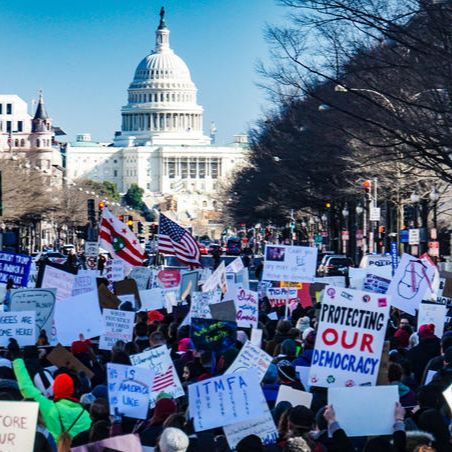 The mob scene, called an Insurrection, that took place in our nation’s capital last Wednesday, January 6, was addressed by Governor Andrew Cuomo in his State of the State speech (Monday, January 11) as well as by District Superintendent Kaweeda Adams in her Albany School Board address (Thursday, January 7).