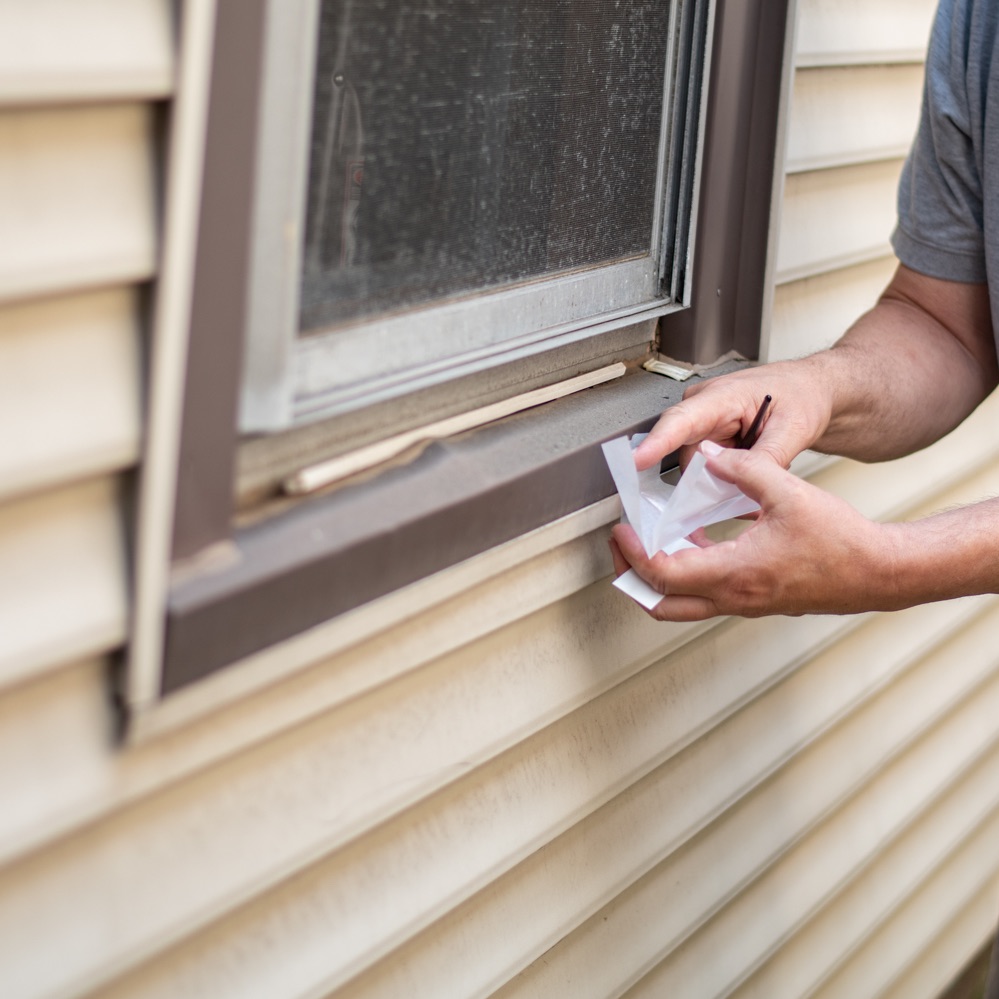 Dr Dave Walker, retired geologist from Columbia University and the Lamont-Doherty Earth Observatory, visited The Sanctuary for Independent Media to talk to the Uptown Summer youth about the air and to share his research around particulate matter being carried by the air over from Norlite, the hazardous waste incinerator nearby. Walker then took the youth outside to test the air quality by collecting dust samples, giving them a role in determining the air safety of their neighborhood. Reported on by Sina Basila Hickey

That radio segment was followed by an interview with Dave Publow, a filmmaker and activist who has been studying Norlite and the hazardous effects on the community. Mark Dunlea spoke with Publow about what he has learned about Norlite.