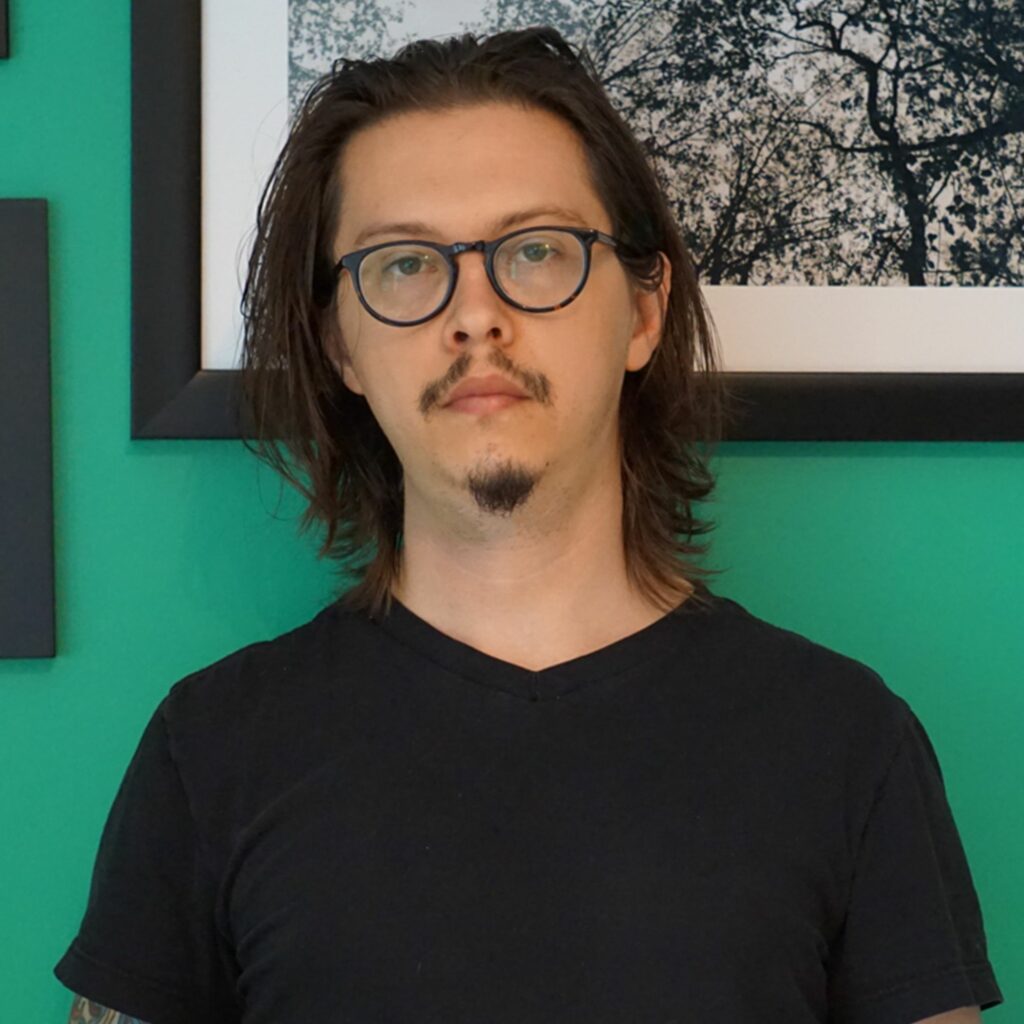 In June 2020, Governor Andrew Cuomo issued Executive Order 203 requiring each local government in New York State to adopt police reform plans by April 1, 2021. In response, many municipalities formed task forces starting as early as last June. In Troy, NY, however, it took until Monday, February 1, 2021 for Mayor Patrick Madden to call a task force meeting. In this segment, Hudson Mohawk Magazine producer Elizabeth Press spoke with David Banks of the Troy DSA about this.

OUTRO: for more info on the City of Troy’s Police Reform & Reinvention Collaborative and a list of public events visit www.troyny.gov/policeRRC