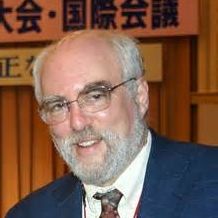 August 6 marks the 76th anniversary of the U.S. dropping of the first atomic bomb on Hiroshima. In Albany, there will be a memorial event at Townsend Park in Friday starting at 11 AM. Mark Dunlea of Hudson Mohawk Radio Network talks about Hiroshima and the effort to ban nuclear weapons with Joe Gerson of the Campaign for Peace Disarmament and Common Security.